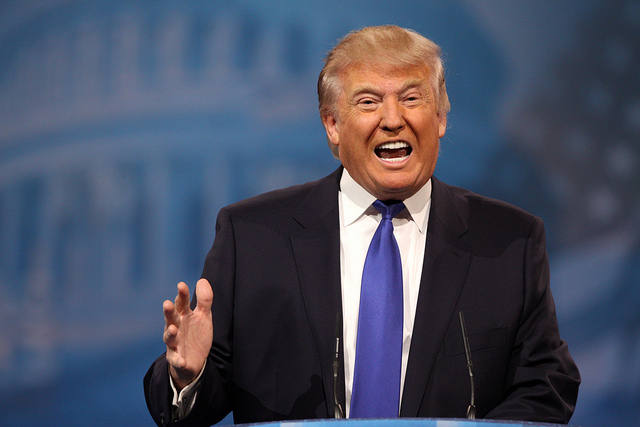 Iowa is the first state where the presidential primary elections 2016 will take place (Febuary 1st). The results of this election day are crucial as the Iowa caucuses have served as an early indication of which candidates for president might win the nomination of their political party and which ones could drop out due to lack of support.

Two days after the Iowa elections, on February 3rd, Room for Discussion will host an interview with America-expert Charles Groenhuijsen. Has Barack Obama been successful as a president during the past eight years? What are the plans of the various candidates? What explains the popularity of Donald Trump? And what conclusions can we draw from the outcomes of the Iowa elections?

Charles Groenhuijsen is a Dutch journalist and America expert. Groenhijsen is former US-correspondent for the Dutch national broadcaster, het NOS Journaal. Groenhuijsen has recently published two books on the US, ‘Donald Trump: Everyone loves me’ and ‘Oh, Oh, America’.

Koen Petersen is an US expert and recently published a book on the US elections: Einddoel Witte Huis – Hoe de Amerikanen hun president kiezen. He studied Political Science at the Free University and specialized in American Studies at the University of Amsterdam. Next to that he was chairman of the JOVD. 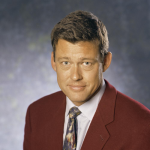 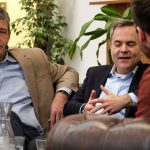 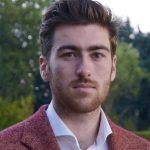