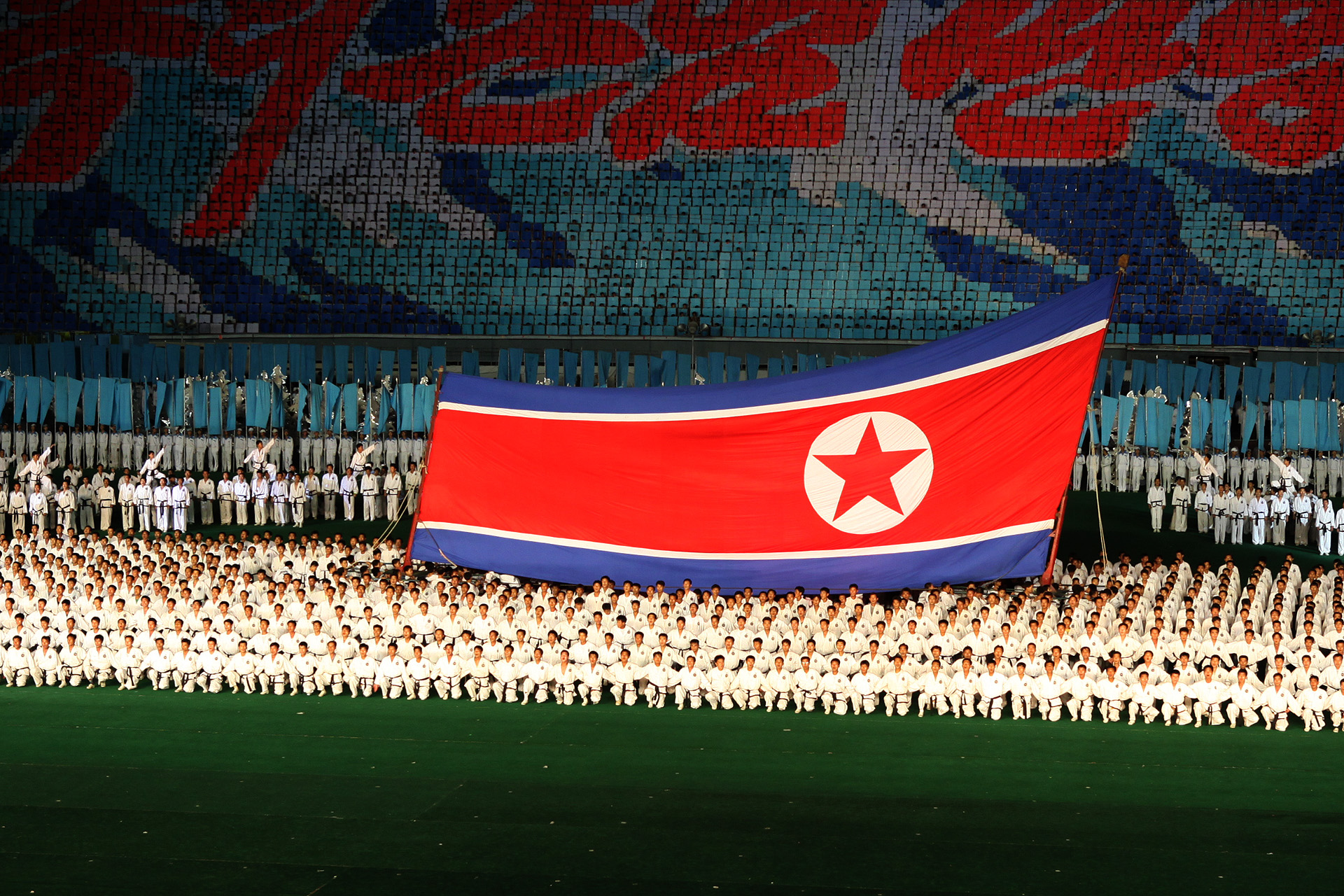 The rhetoric between North Korea and the United Stated states reached a level of intensity that has worried many observers and people across the globe. The two countries’ nuclear capabilities, which they have vowed to use against each other, are vast and could kill, injure and displace millions on the Korean peninsula.
President Donald Trump’s “fire and fury” comments, in line with his maximum pressure strategy, have proven to be a successful rhetorical tool to force North Korea to the negotiating table, with denuclearisation as only goal.
The developments around the Korean peninsula follow each other in rapid tempo. Kim Jong Un left his country for the first time in order to repair the damaged alliance with China. The third meeting ever held between leaders of the two Koreas will take place this month in anticipation of the historic summit between ‘Little Rocket Man’ and the Donald.

We will analyze and discuss the current development with Aidan Foster-Carter and Youngmi Kim.
Aidan Foster-Carter is honorary senior research fellow in Sociology and Modern Korea at Leeds University, and a freelance writer, consultant and broadcaster on both Koreas. He has followed Korean affairs for 49 years, having begun in 1968 as a juvenile fan of Kim Il-sung. His books include Korea’s Coming Reunification and North Korea after Kim Il-sung.

Youngmi Kim is Senior Lecturer Asian Studies at the University of Edinburgh. She previously was the director of the Global E-School in Eurasia, a large multi-country online education program in Korean Studies, bringing together 24 universities in 18 countries in Europe and Asia. Her research interest include both Koreas, Korean politics and socio-economic inequalities.

On April 18th, please join us at Room for Discussion to discuss these and many other topics! 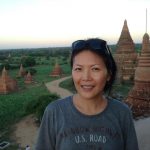 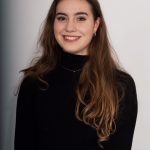