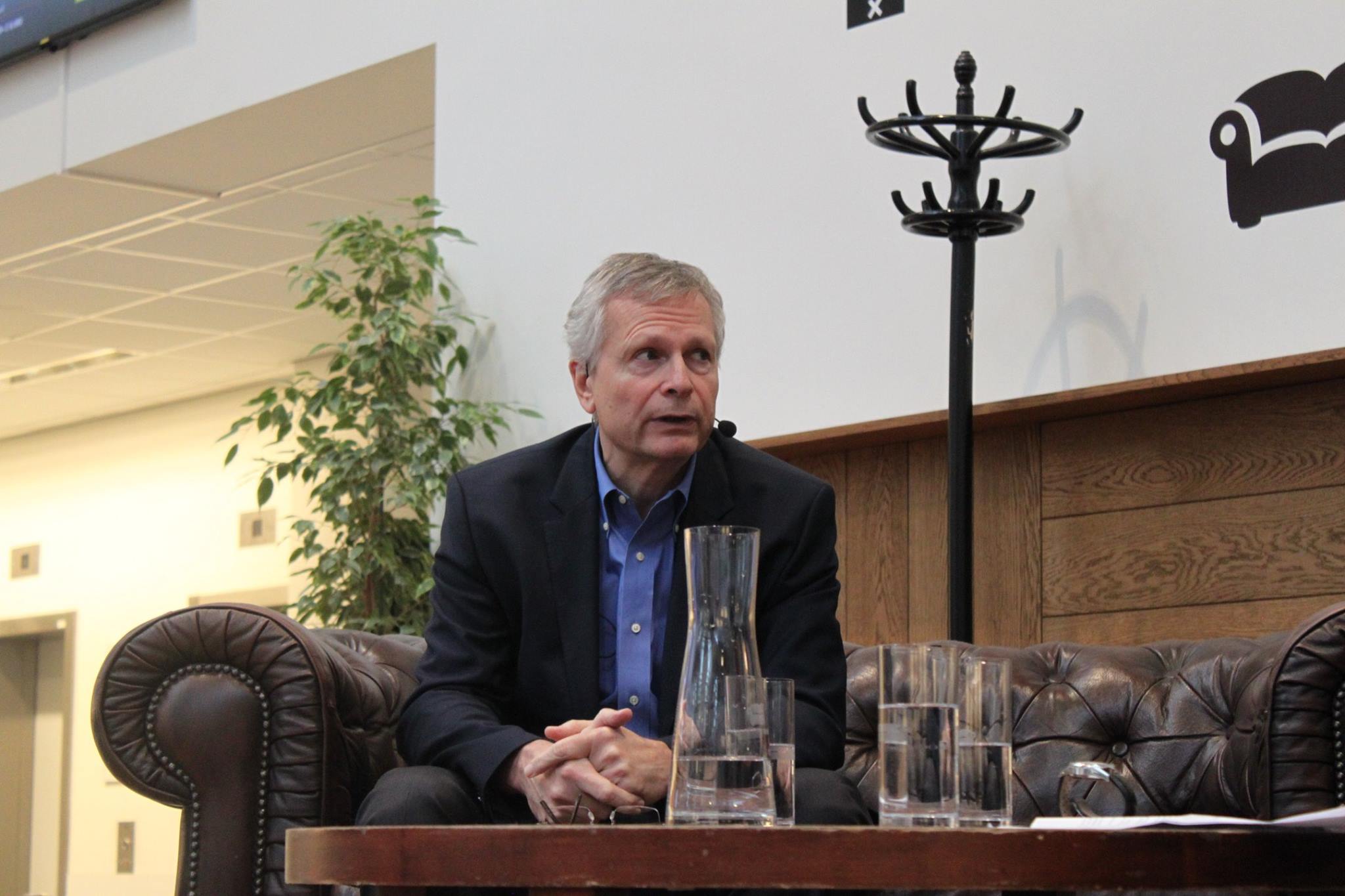 We are honoured to welcome one of the most prominent voices in the current globalisation debate, Political Economist at Harvard University and author of the bestseller ‘The Globalization Paradox’, Dani Rodrik.

Since the Washington Consensus of 1989 the case for free trade and liberalisation of capital markets has been widely promoted by academics and policymakers. Dani Rodrik argues that developing countries that followed this doctrine have had greater economic and financial instability than countries that did not. China and South-Korea for example, have shown how protective policies towards trade and finance, in times of rapid globalisation, can lead to high and stable growth.

In his book ‘The Globalization Paradox’, Dani Rodrik also offers a reasoned explanation of why our elites’ and technocrats’ obsession with hyper globalisation made it more difficult for nations to achieve legitimate economic and social objectives at home. The rise of populism in advanced countries is often assigned to stagnant wages throughout the developing countries, caused by labour competition in low wage countries. To offer a sane form of globalisation, he explains that democracy, national sovereignty and economic globalisation are incompatible; at least one must be sacrificed.

In this interview, we will discuss the myths that lay behind the case for economic global integration, but also the opportunities of wealth creation that it enables. Will trade be the driver of economic growth in the 21st century, and is compensating its losers enough to keep everyone on board in the pursuit of more globalisation? Should we embark on a path to deepen globalisation, or should we praise sovereign states flourishing side by side like in the Bretton Woods era? 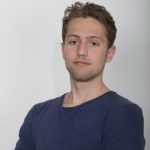