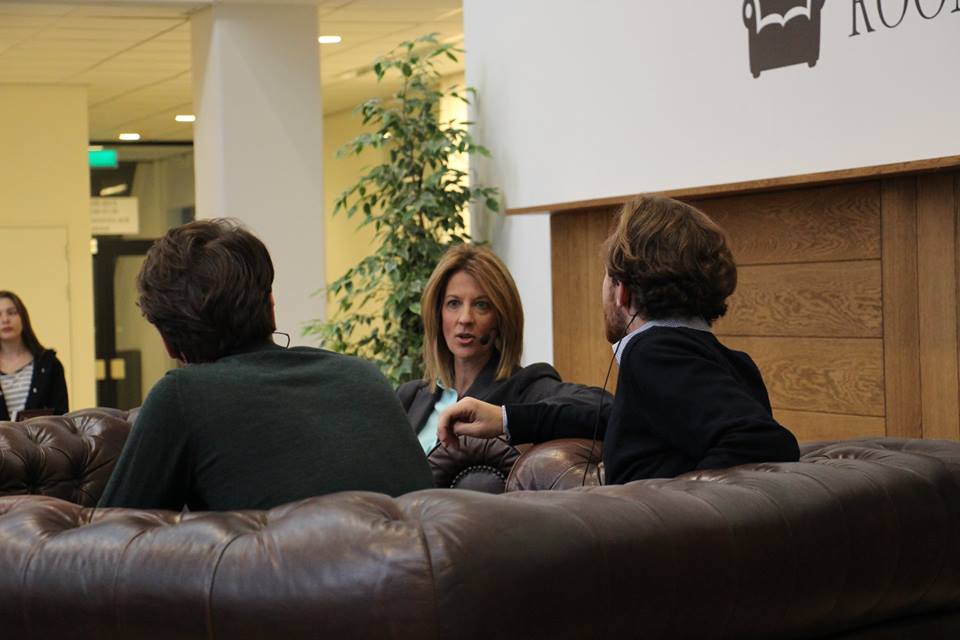 Room for Discussion is pleased to announce its upcoming interview with Stephanie Kelton, on Friday 14 October from 13.00-14.00 hr.

Stephanie Kelton is a prominent American economist and Chair of the Department of Economics at the University of Missouri-Kansas City. Previously she served as chief economist of the US Senate Budget Committee and was also the chief economic advisor to Senator Bernie Sanders during his US presidential campaign. She has a Master Degree in economics from the University of Cambridge and a Ph.D. in economics from The New School in New York.

During the one-hour interview, we will discuss the economic movement of the Bernie Sanders and the proposed economic policies of Hillary Clintonand Donald Trump. We will also explore whether any of Hillary Clinton’s economic policies were initiated by Sanders and Kelton. In the second half of the interview, we will discuss the monetary issues that the European Union is currently facing. As a specialist on the novel Modern Monetary Theory, Stephanie Kelton will share her perspective on the Eurocrisis and argue whether the application of the MMT could offer a solution.

As always; everyone is welcome to join the debate and you will have a great opportunity to ask questions directly to Stephanie Kelton during the interview!

* We would like to give a special thanks to the organisation of Reinvent Money. Reinvent Money organizes a conference on friday 14th from 16.00 till 19.00 in Delft. More information on their website: www.reinvent.money

Folia ‘What you see is what you get bij Bernie Sanders’ : 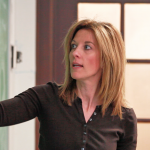