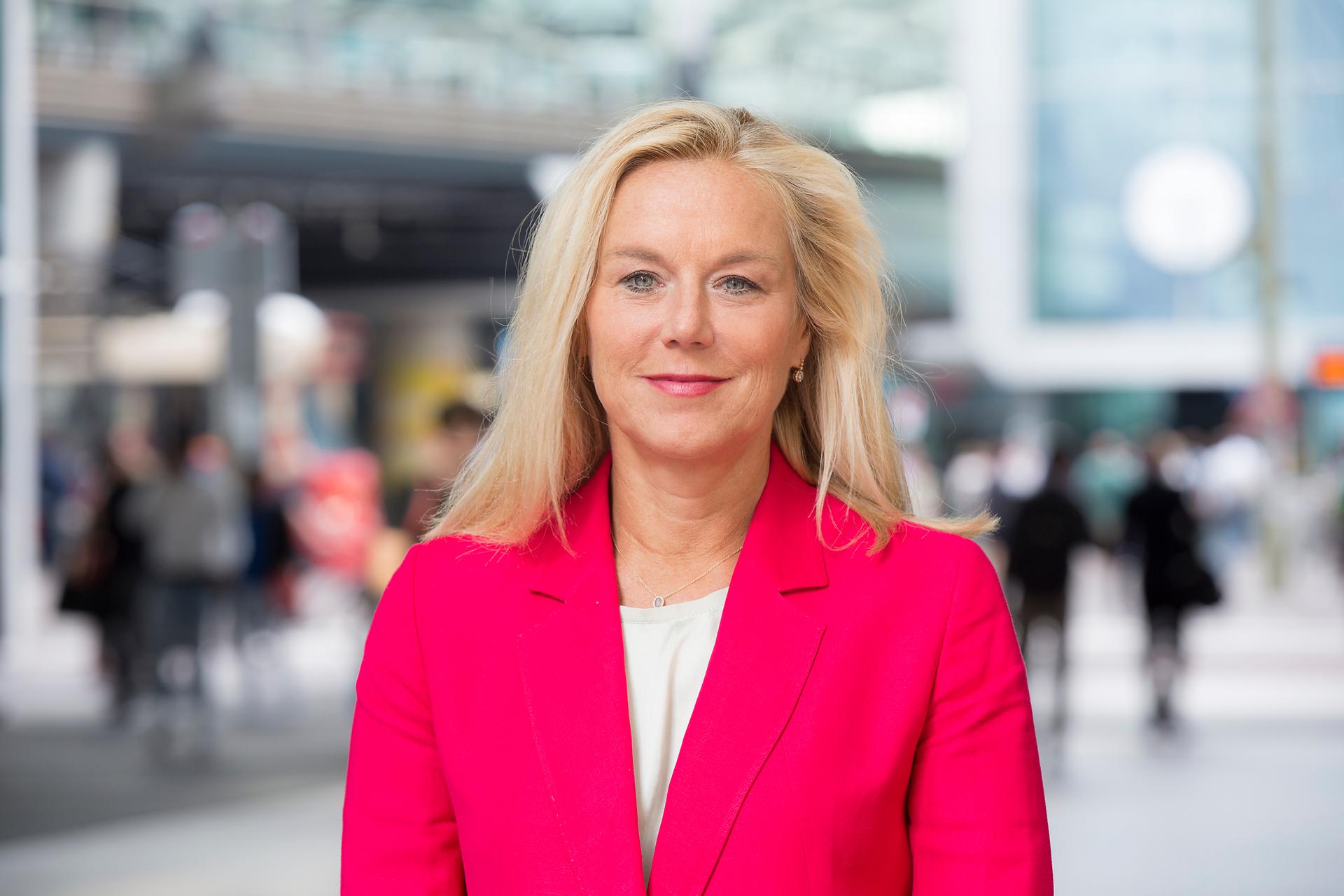 We are very proud to announce that we will be joined on our stage by the Minister of Foreign Trade and Development Cooperation, Sigrid Kaag, on the 8th of May!

Kaag has worked on both international and now also national levels! From 2013 to 2014, she was the United Nations Special Coordinator for the OPCW-UN in Syria after which she assumed the position of United Nations Special Coordinator for Lebanon. In 2017 she moved into national politics and became the minister of Foreign Trade and Development Cooperation and now represents D’66 in the cabinet.

However, why D’66? Moreover, as a world citizen, does her future lie with international or national affairs? Is Development Cooperation based on Dutch interests? And as someone who has been in positions regarding both trade and humanitarian aid, how do these two interact? This and more during our interview with the minister! 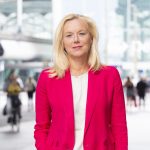 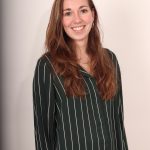 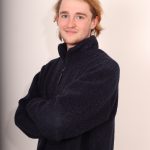