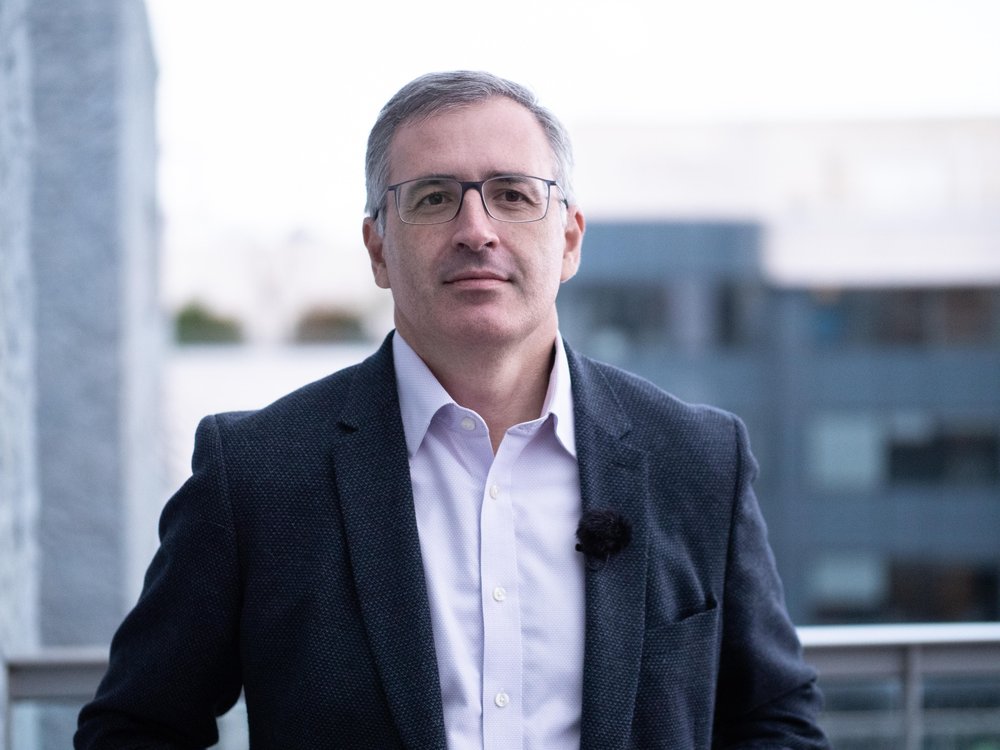 Sergei Guriev on the Political and Economic Future of Russia

Dr. Sergei Guriev is a famous Russian economist from North Ossetia. Until 2013, he was the rector of the New Economic School in Moscow. At the same time, he was also an economic advisor to Prime minister Medvedev. However, in 2013 his world was turned upside down: he had to flee Russia after being investigated by the government about cases concerning oil tycoon Mr. Khodorkovsky and opposition leader Mr. Navalny.
Dr. Sergei Guriev then went to Paris to become a professor at Sciences Po. Furthermore, between 2016 and 2019, he was the chief economist of the European Bank of Development and Reconstruction (EBRD). This bank invests in countries to facilitate their transition into open and democratic market economies. Previously, it was most active in Eastern Europe but now it particularly invests in countries around central Eurasia and little Asia.
In this two-pronged interview, we firstly would like to look at the eventful year 2020 for Russia: it suffered from the oil crisis and the COVID crisis, the opposition leader Navalny was poisoned, elections are coming up and there are riots in neighbouring Belarus. How did Russia handle these crises according to Dr Guriev? Do we, as the West, have an inaccurate view of Russia?
Secondly, we will focus on the EBRD, because it is a largely unknown – but crucial – bank. How does it impact the economical challenges the world faces? What are the success stories? Should the bank stop investing in projects that do not provide climate security?
We are looking forward to discussing this – and more – with Dr. Sergei Guriev on December 3rd and we hope you will join us!
Interviewers: Tim Vree & Renze de Keiser 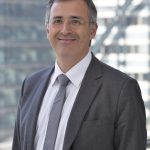 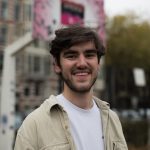