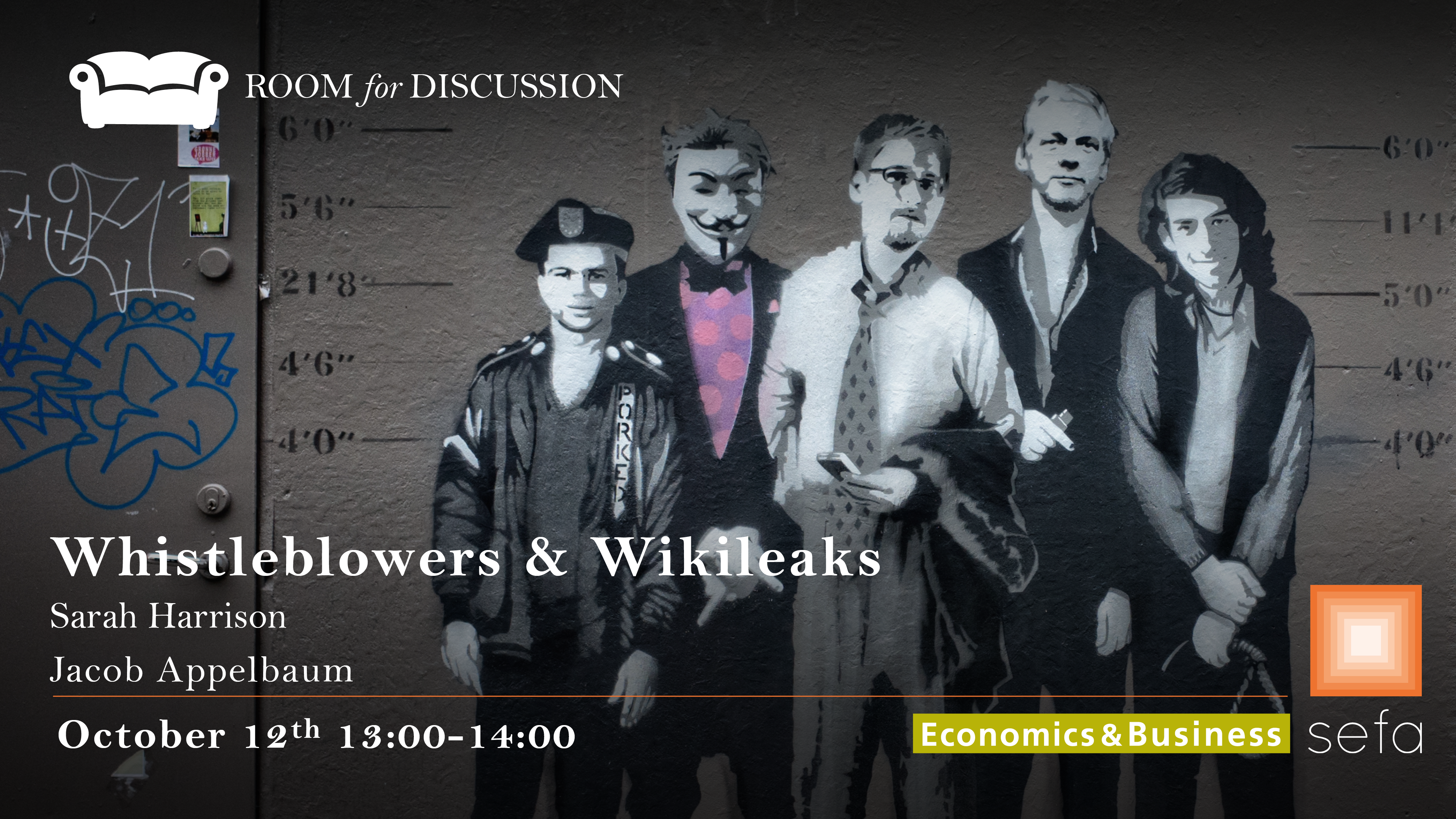 **** This week our former chairman and dear friend Jeppe van Aubel has passed away. For this reason, we have decided to take some time to grieve and to remember him. Therefore the interview on whistleblowers and wikileaks is cancelled. ****

“Days later, Harrison said goodbye to Snowden and flew to Berlin. She had been with him in Moscow for four months. On what was said to be legal advice, she declined to return to the UK. The German capital and East Berlin in particular was now a hub for a growing number of Snowden exiles: Poitras, journalist Jacob Appelbaum and Harrison. For anyone with a sense of history this was ironic. Stasiland had become and island of media freedom” (The Snowden Files, L. Harding, p.333).

This was 4 years ago, but how is the situation today for the people who helped Edward Snowden? How has WikiLeaks changed since then? Is Edward Snowden still in a critical situation? What about Chelsea Manning and all the other whistleblowers? Where do we draw the line between truth telling and treason?

This and much more will be discussed on the 12th of October at Room for Discussion with two of the main figures that were in the eye of the cyclone during the Snowden case in 2013!

We will have the honour to interview Sarah Harrison (one of the closest advisers of Julian Assange) and Jacob Appelbaum (former ‘evangelist’ of the Tor Project and hacktivist) on the current state of whistleblowers and of Wikileaks. We hope to see you there! 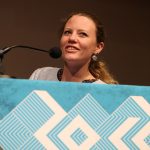 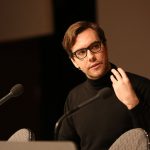 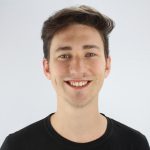