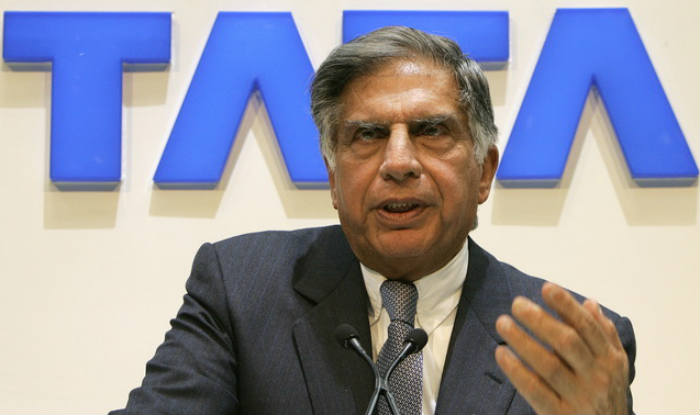 Mister Tata, who is India’s most powerful businessman according to The Economist, and ranked on the 61st place in the World’s Most Powerful People list by Forbes, is on the verge of stepping down as the CEO of Tata Group. This gives us a unique opportunity to reflect with the man – who seldom gives interviews – on his experience with the Mumbai-based conglomerate, after more than 20 years of heading the group.

The Tata Group conglomerate, consisting of more than 100 companies with, among others Tata Steel (Corus), Tata Motors (Jaguar, Land Rover and Tata Nano), Tata Consultancy Services, and Tata Chemicals, is India’s largest private-sector concern, accounting for 7% of the Indian stock market and paying 3% of all India’s corporate taxes. Moreover, under the leadership of Ratan Tata, the business group that bears his name has transformed itself from an Indian giant into a global powerhouse operating in more than 80 countries. The group has also projected a new type of company onto the global stage—more diversified than Western firms and more engaged in the life of the community.

Ratan Tata, businessman and philanthropist, will receive an honorary doctorate from The University of Amsterdam for the significant contribution he has made to the global expansion of the Tata Group, in which he has combined economic growth with a comprehensive corporate social responsibility programme. 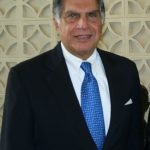