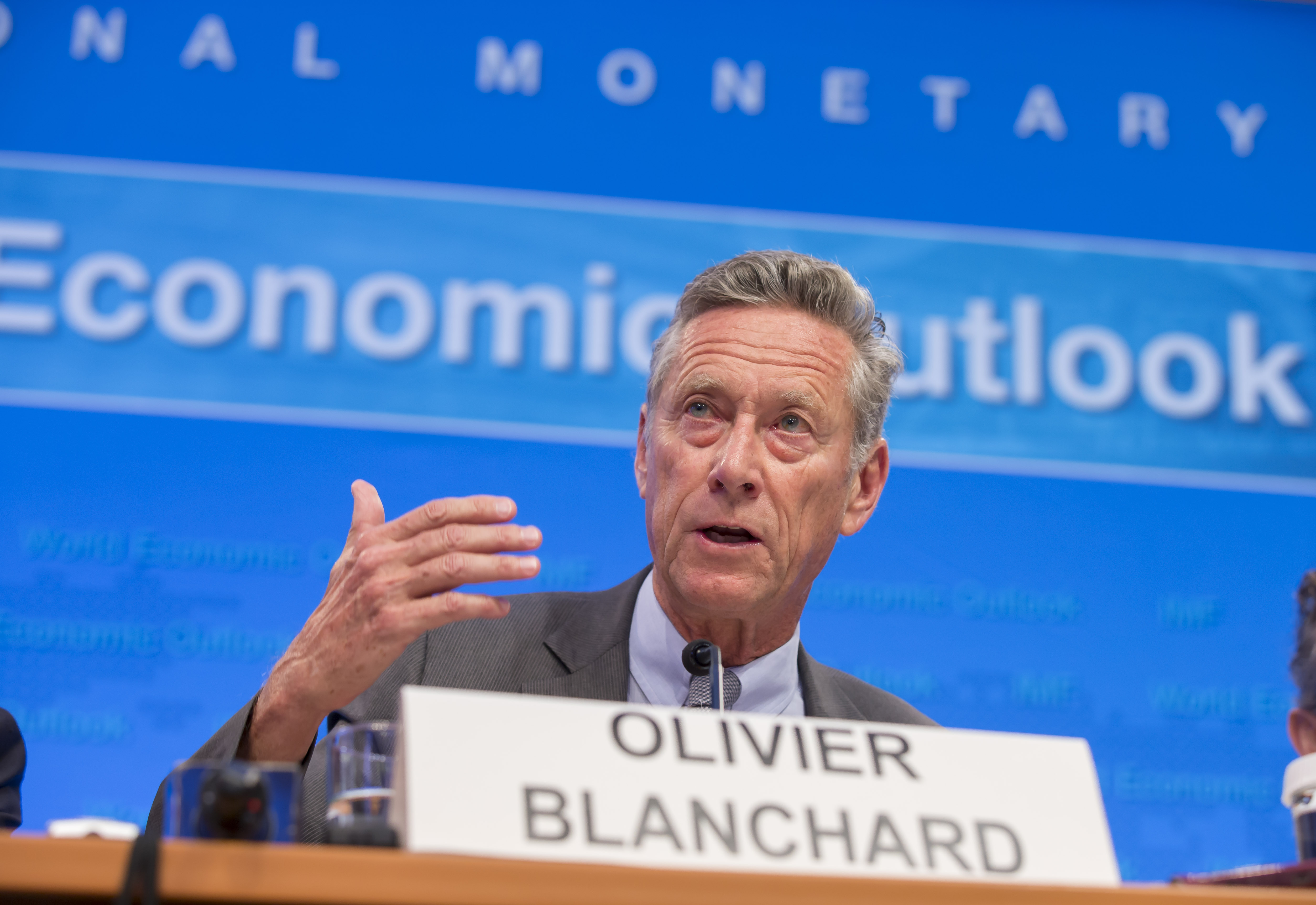 We are truly excited to welcome Olivier Blanchard to Room for Discussion. Described by the Washington Post as ‘The Smartest Economist You’ve Never Heard Of’, Dr. Blanchard is as serious an economist as they come. He served as Chief Economist of the International Monetary Fund during the financial crisis and euro debt crises, a professor at the Massachusetts Institute of Technology and a Senior Fellow at the Peterson Insitutue for International Economics, one of the top think tanks in the world regarding macroeconomic policy.

As the economical consequences of the Corona-crisis are unfolding gradually, there is no better time to have a discussion with one of the leading macroeconomists, who has spent seven years in Washington as chief economist at the IMF, starting at the heights of the 2008 financial crisis. During this period at the Fund, Blanchard is known for his pro-Keynesian approaches and influences at the IMF, and as being responsible for ideological shifts in the field of macroeconomics. As Nobel Prize winner Joseph Stiglitz put it: “Olivier’s played an important role in opening up the Fund to a whole new set of ideas.”

What exactly were these ideas, and how do we see their influence today? With Blanchard, one of the most cited economists in the world, we will open up the debate about ideological arguments within macroeconomics, the approach of the IMF towards the economic crisis resulting from the pandemic, and his upcoming book about combatting inequality.
What should we, as students, know about the current crisis, and how do we put it into perspective with preceding crises? We are looking forward to the discussion with Olivier Blanchard on October 29th, at 11.00 AM, and hope you join us. 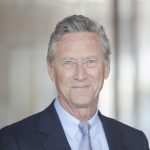