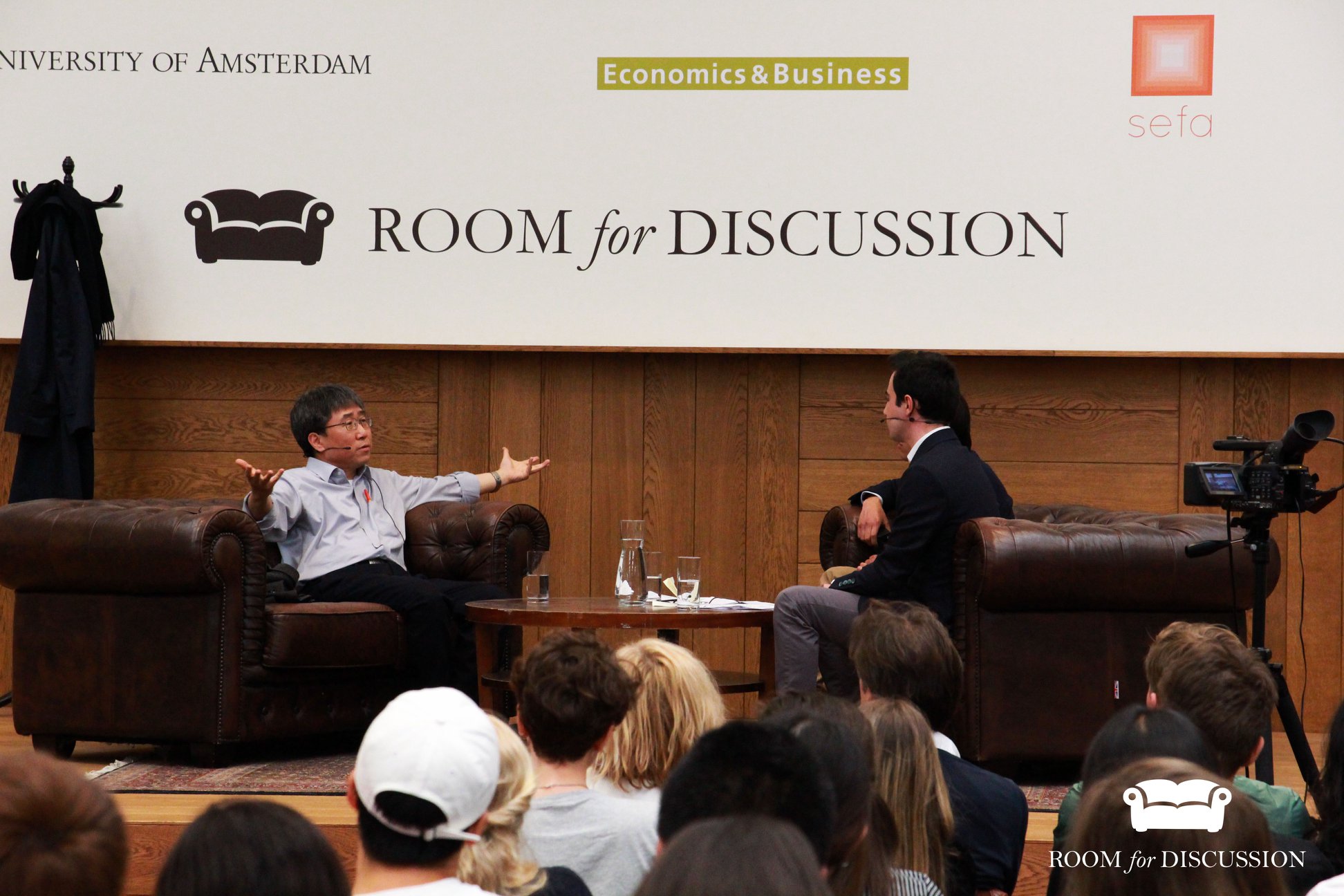 Professor Ha-Joon Chang is a renowned Institutional economist specialising in economic development. He is currently a reader in Political Economy of Development at the Faculty of Economics, as well as the Director of the Centre of Development Studies at the University of Cambridge.

Professor Chang is a vocal critic of the temperament of neoliberal economic policy across the globe. He has famously argued that the now-advanced economies of the world owe their wealth and prosperity to policies of protectionism and state intervention, and that countries which have followed unabated free-market oriented policies have largely failed to achieve considerable economic development.

In light of these standpoints, we want to engage in a discussion on the current state of economic globalisation. 10 years into the advent of the Global Financial Crisis, how have the main “institutions of globalisation” (the IMF, the World Bank and the WTO) changed, and what are the new institutions on the rise? More importantly: how has the face of globalisation been transformed? With the rise of new global hubs such as Mumbai, Beijing, Delhi, Rio and Lagos, the unleashing of the forces of capitalism through globalisation has lifted millions out of poverty. At the same time, however, these same forces of prosperity have degraded ethical norms and traditional social ties. With Prof. Chang —a proponent of capitalism with a more human face— we want to explore the potential common grounds between economics and morality.

With the global economic recovery being a reality, the least developed economies in the world face a hard decision: should these nations follow market-oriented, neoliberal modes of development, or, as Mr. Chang has suggested, should states intervene to protect industries and national welfare? With global markets shifting to new centres and new institutions, the way we perceive and conceptualise globalisation will require rethinking.

This event is in collaboration with Rethinking Economics.

Please come and join us on May 18th, for an insightful interview with a leading thinker and educator in the world. See you there! 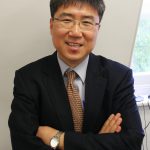 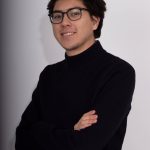