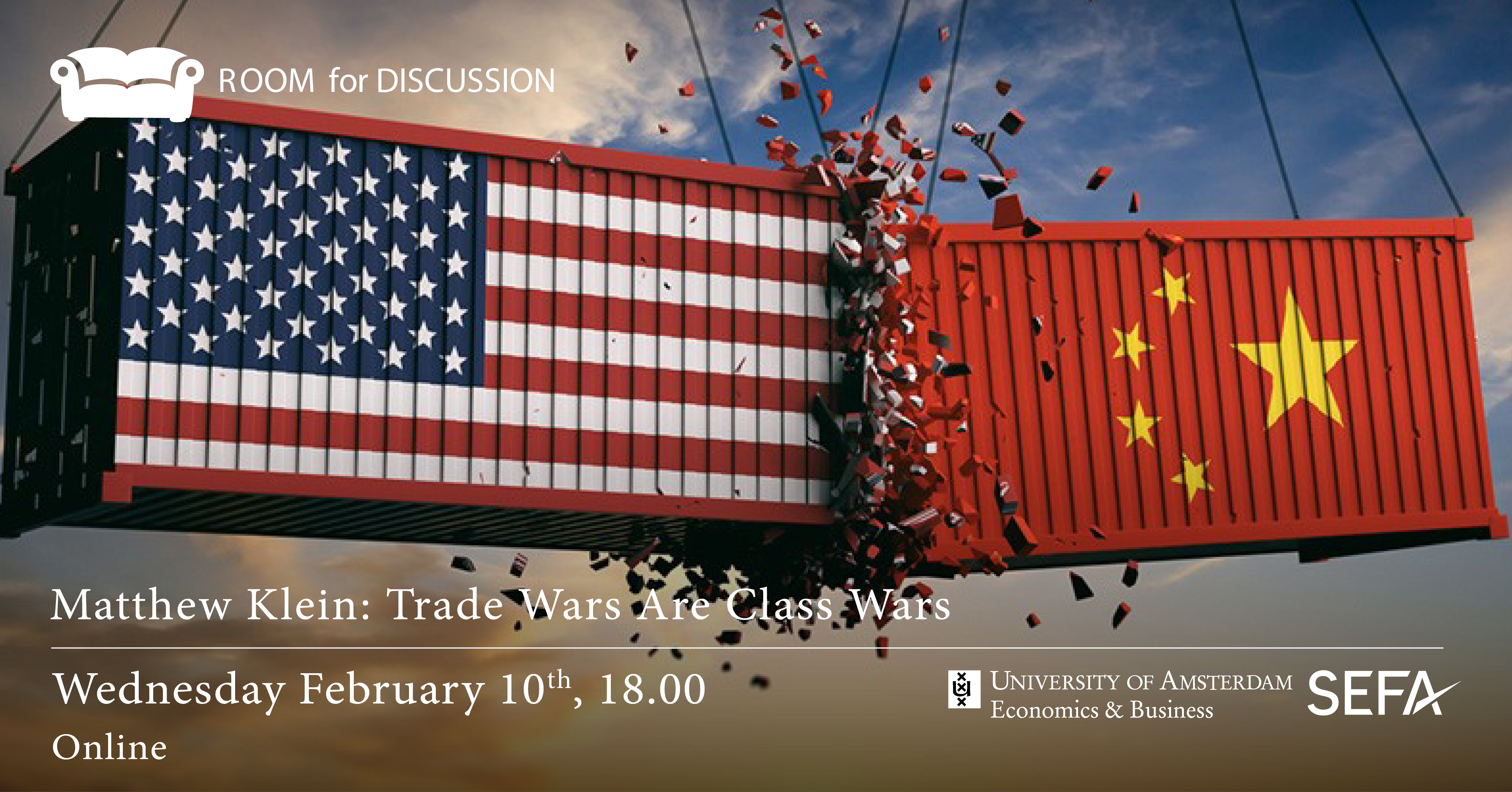 “Trade Wars are Class Wars”, at least, according to renowned economic journalist Matthew C. Klein. While the last few years have been defined by headlines stressing the trade conflict between nations, Matthew Klein believes that this interpretation is wrong. Trade wars are really a conflict between different socio-economic classes within countries. Klein and his co-author Michael Pettis argue that rising income inequality over the last 50 years has resulted in a savings glut and massive underconsumption. This is because, the wealthy consume much less of their own wealth relative to ordinary people, resulting in the chronic underconsumption, low interest rates and low inflation we see today.

In this interview we’ll explore how this savings glut affects countries with trade deficits or surpluses by focusing on the case studies of the US, China, and Europe. If you ever wondered about the driving forces behind the recent trade war between the US and China, or the negative consequences Germany’s trade surplus on other European countries, this interview is for you. 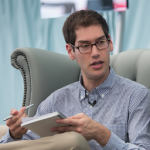 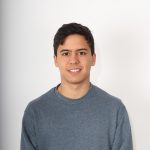 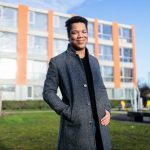