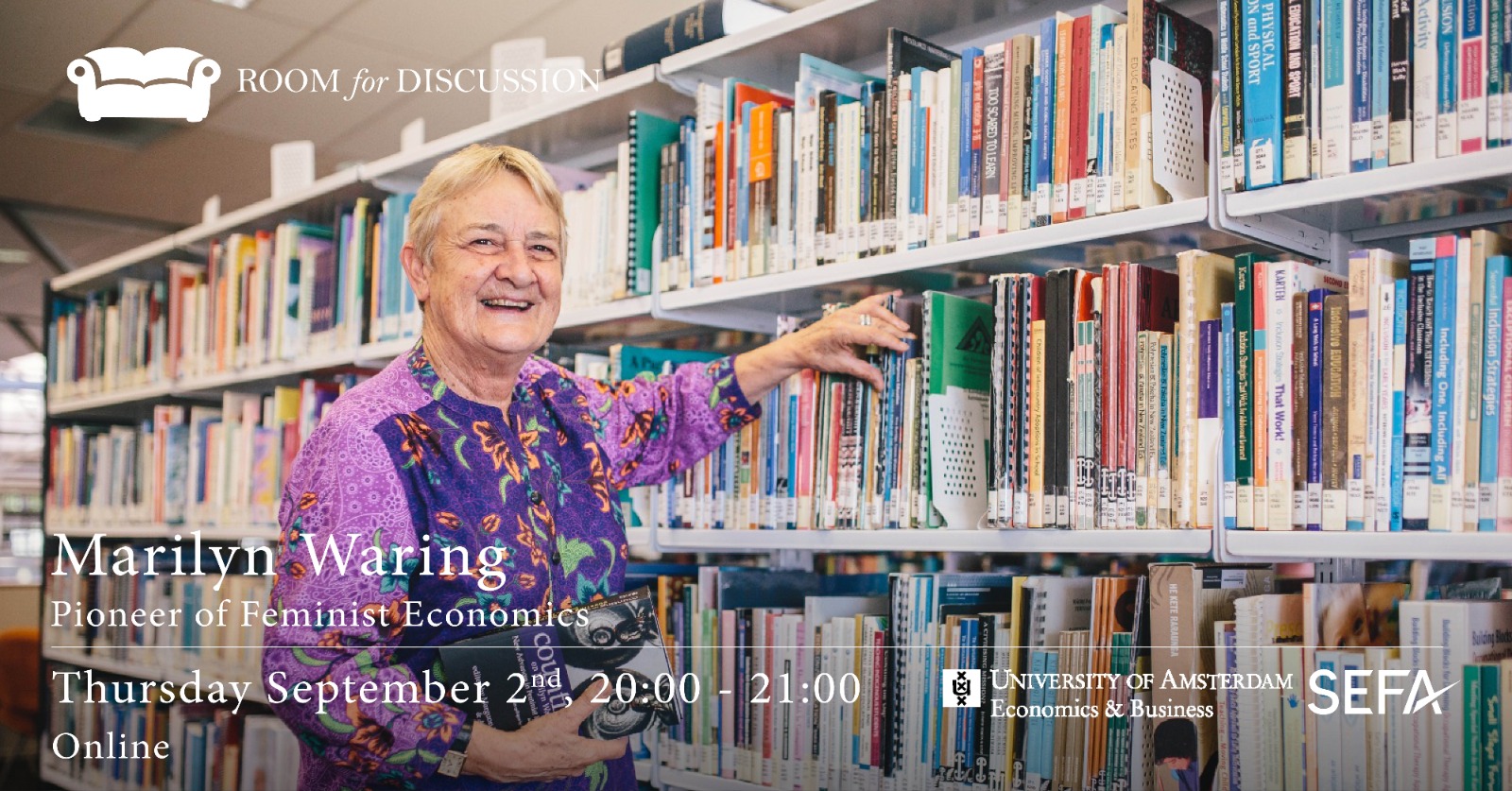 Marilyn Waring helped pioneer the feminist critique of mainstream economics for ignoring the unpaid work that women do even though this is essential for sustaining economies. Tune in with us on the 2nd of September to hear critique on GDP, learn more about feminist economics and and perhaps reconceptualize how you see economic growth!

Marilyn Waring is a former New Zealand politician as well as one of the Founders of Feminists Economics. She was elected to the New Zealand Parliament at 23 on an environmental platform (of the conservative New Zealand National Party) with whom she fought for a Nuclear-Free New Zealand. She obtained a D.Phil in Political Economy in 1989 and published her most influential book “If Women Counted” in 1988. Through her academia and writing she has become known as a principle founder and pioneer of Feminist Economics. She has consulted for the UNDP, is an outspoken critic of GDP and currently offered a place at the WHO council of Economics of Health for all. 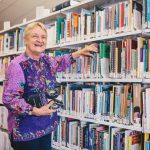 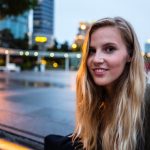 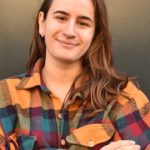