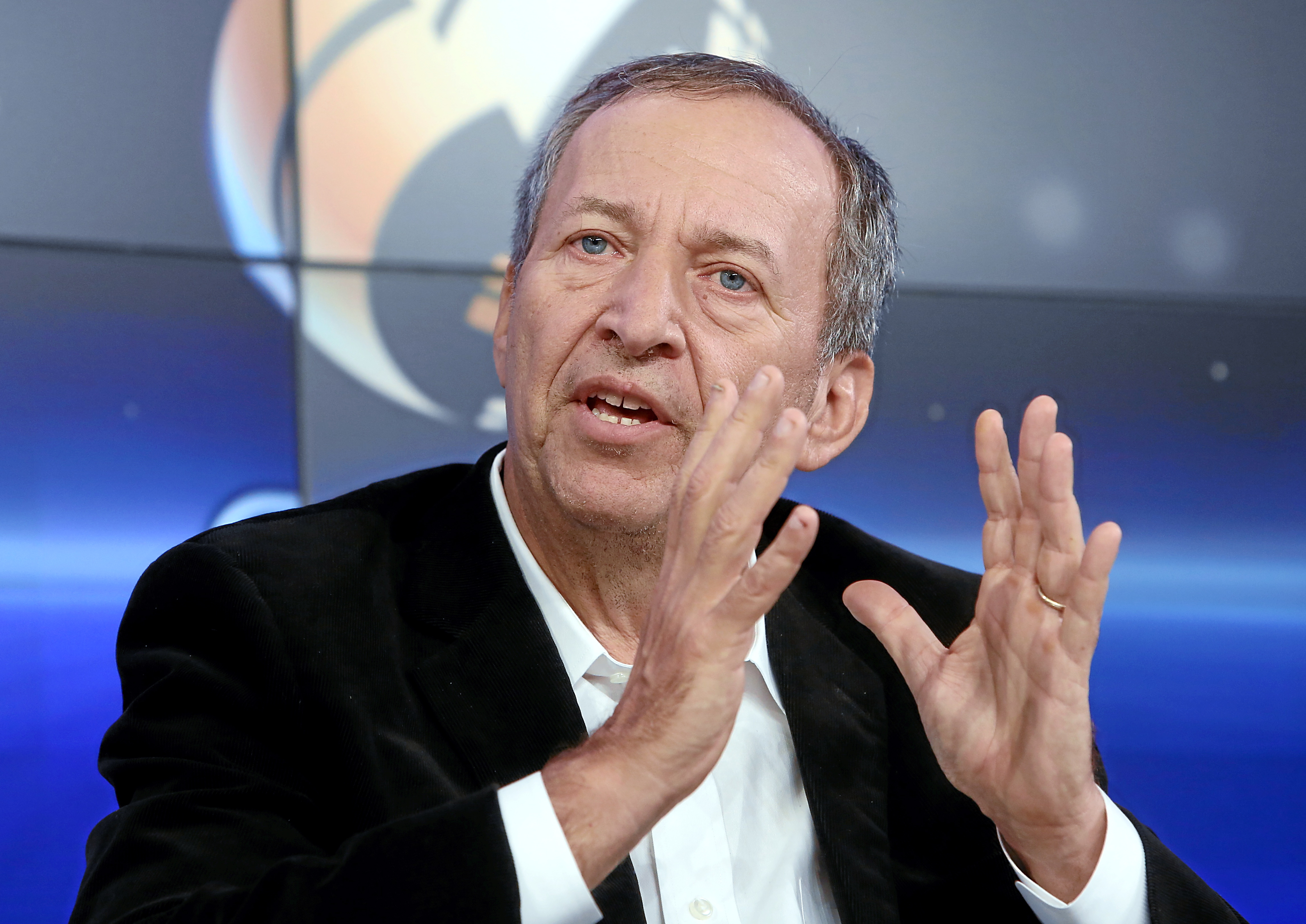 Lawrence Summers is one of the most influential economists of our time. He is the kind of man that influences stock markets with speeches, discovers the economic theory in your macro-economics book and brainstorms with the president of the United States.

He served as the 71st Secretary of the Treasury for President Clinton and he is the Director of the National Economic Council for President Obama. Also, he was the most serious candidate to become the new chairman of the FED last year. Currently, he is President Emeritus and professor at Harvard University.

Despite his impressive achievements, some people hold him responsible for the economic recession of 2009. Furthermore, rumour has it that he did not become the new chairman of the FED because of his notorious temper. In short, Lawrence Summers is not an undiscussed man.

Naturally, we are honoured to have Larry Summers at Room for Discussion. Is the economic crisis really over? Is inequality ever going to be solved? How can, or should, governments effectively intervene with economics? These and many more questions will be asked friday the 31st of October from 14:15 to 15:05 in Room for Discussion. 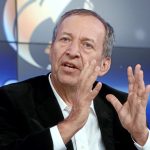