+
Home › Interview › Jack Goldstone: The man that predicted the 2020 protests 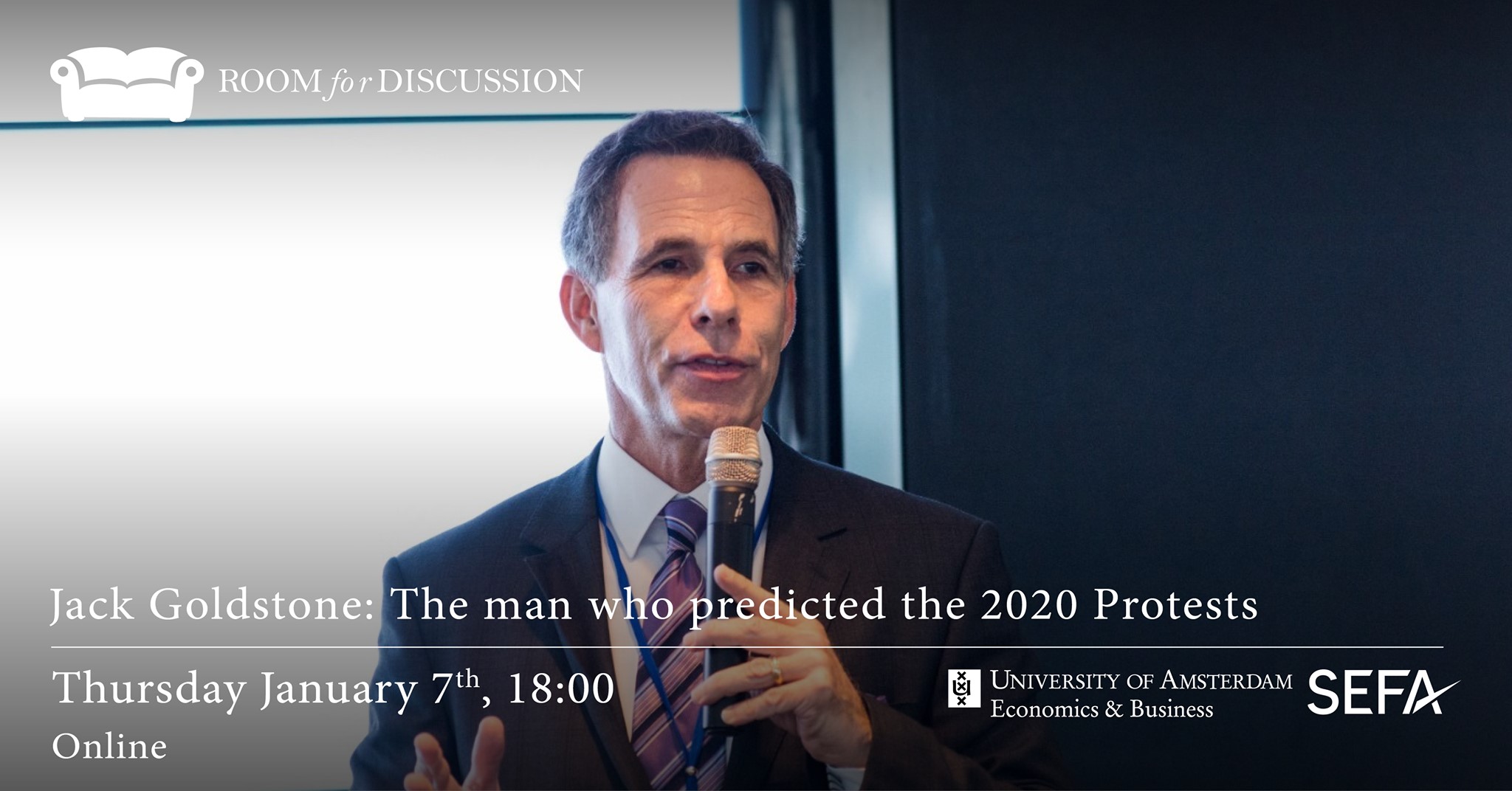 Jack Goldstone: The man that predicted the 2020 protests

*A PODCAST, NOT ON STAGE*
Professor Jack Goldstone is the man who over ten years ago developed a model that predicted the onset of massive social unrest in the United States beginning “around 2020.” In this age of social unrest, from the George Floyd protests in the US, to the yellow vest protests in France and anti-lockdown protests in Germany, across the world, people are taking to the streets and rebelling against the establishment.
Many people are struggling to understand what is driving continuing social unrest in the West. For some it might seem like this age of unrest came out of nowhere and was totally unpredictable. But not for Professor Jack Goldstone, leading sociologist, political scientist and historian. With his model he purports to be able to boil down the drivers of political instability to just three factors. Having successfully applied this model to revolutions and periods of instability both past and present, he is a leading scholar on revolutions, democratic transitions and demography.
And that’s why we’ve invited him to Room for Discussion to discuss his model, the driving forces behind social unrest in the West today and what we can expect in the future. Given the recent period of unrest in the United States, but also the uncertainties of a post-COVID world in Europe, it is critical that we at Room for Discussion bring on the experts to help us make sense of these complicated times.
We look forward to discussing this and more with Professor Jack Goldstone on January 7th and hope to see you there!
When: 7 January, 18:00-19:00
Interviewers: Simba Martens, Marleen De Jonge 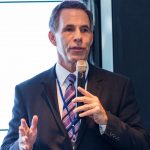