+
Home › Interview › India: The Next Superpower? 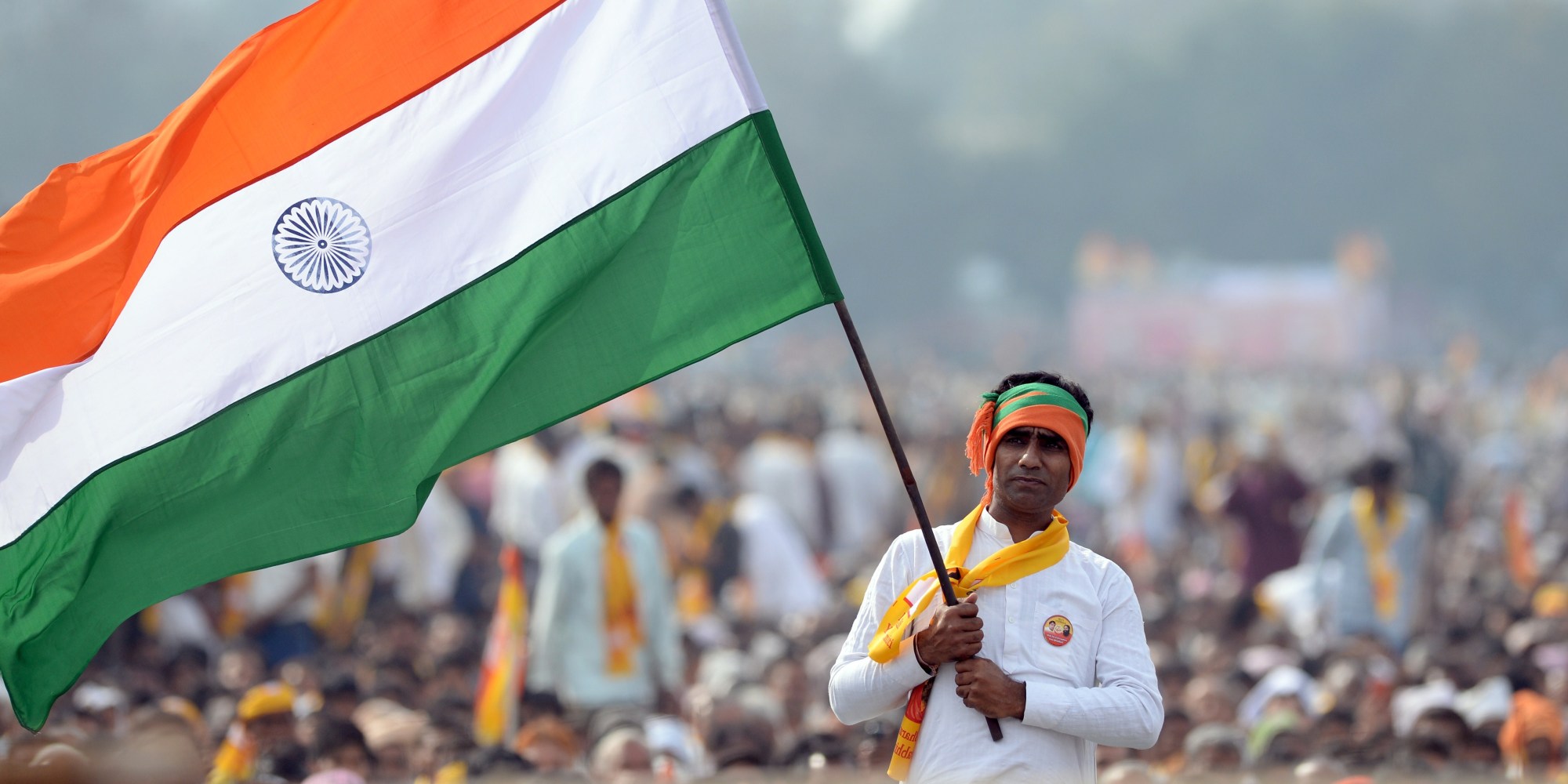 India: The Next Superpower?

India is on its way to become a new superpower. With its rapid economic expansion and as the biggest democracy in the world, it is joining the likes of recently emerged powers such as China and Brasil. However, we hear very little about this vast country.

First of all we will discuss how India realized its economic boom. With average growth rates of 7%, India has overtaken China as the world’s fastest growing major economy. Moreover, India is the third largest economy in the world measured by Purchasing Power Parity (7th in GDP). What factors contributed to this rapid rise? And is India thé economy to keep an eye on currently?

Secondly, India is a country of extremes. Extreme poverty, but also extreme wealth. A rich spiritual life with thousands deities and temples, but also unbashed materialism where people spend billions on a wedding. How will its culture support its superpower potential?

Moreover, India is often associated with great poverty, inequality, sexual harassments & corruption. How significant are these challenges to India’s economy and politics? Will it be able to overcome poverty and share the economic boom evenly? Prime Minister Narendra Modi is promoting India internationally, but is also increasingly compared with nationalists like Trump and Wilders. How does Modi handle India’s major problems?

We will discuss this with former World Bank director in India, Onno Ruhl and Sarbani Bhattacharya, partner at KMPG and head of India corridor. 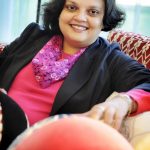 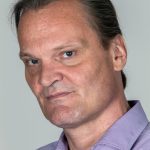 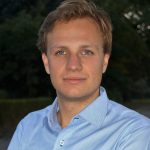