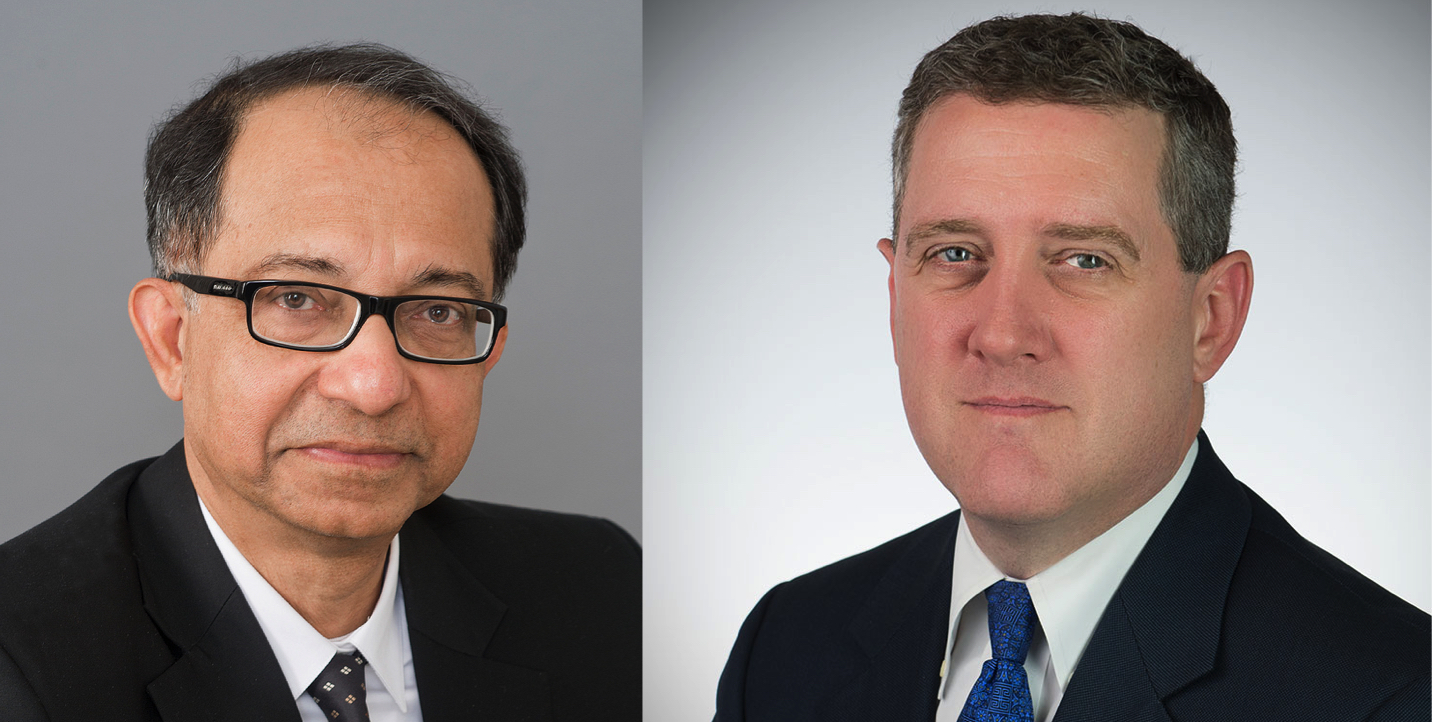 Every academic year, the interview team of Room for Discussion tries to organize great interviews with local and international top experts in the field of economics and policits to discuss current affairs. For the opening interview of the academic year 2016-2017, two very influential and well known economists have accepted our invitation to take place at the chesterfields of Room for Discussion. Kaushik Basu (Chief economist of the World Bank) and Jim Bullard (President of the Federal Reserve Bank of St. Louis, United States) will be our guests on tuesday sepember 6th, 2016.
Kaushik Basu is an Indian economist and academic who is Senior Vice-President and Chief Economist of the World Bank. Till July 2012, he served as the Chief Economic Adviser to the Government of India. Basu is also the President-elect of the International Economic Association, and will take over as President in 2017.
James Bullard is the president of the Federal Reserve Bank of St. Louis since 2008. In 2014, he was named the 7th most influential economist in the world by magazine ‘The Economist’ .
Since the financial crisis of 2008 debt-to-GDP ratio’s of the US and countries in the EU increased rapidly. Ireland saw its debt ratio increase from 24.8%, prior to the crisis, to 106.4% in 2012. More notoriously is the poster child of the sovereign debt crisis, Greece, which saw it’s debt ratio rise to 170% in 2012. It’s solution: cuts in government spending and/or tax increases aimed at reducing the budget deficits, more commonly known as austerity.
Has austerity had the desired effects of decreasing debt? Didn’t austerity leave us with smaller economies and stagnate growth? Why has the US experienced a faster rehabilitation than the EU? And are the central banks policies, such as QE, contradicting with austerity?
Save the date and make sure you do not miss this interview at Room for Discussion!
More info about Room for Discussion: www.roomfordiscussion.com 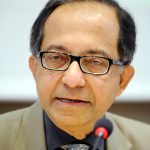 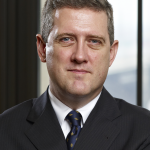 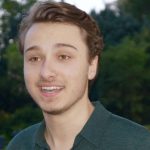 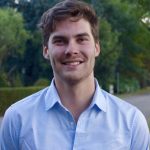