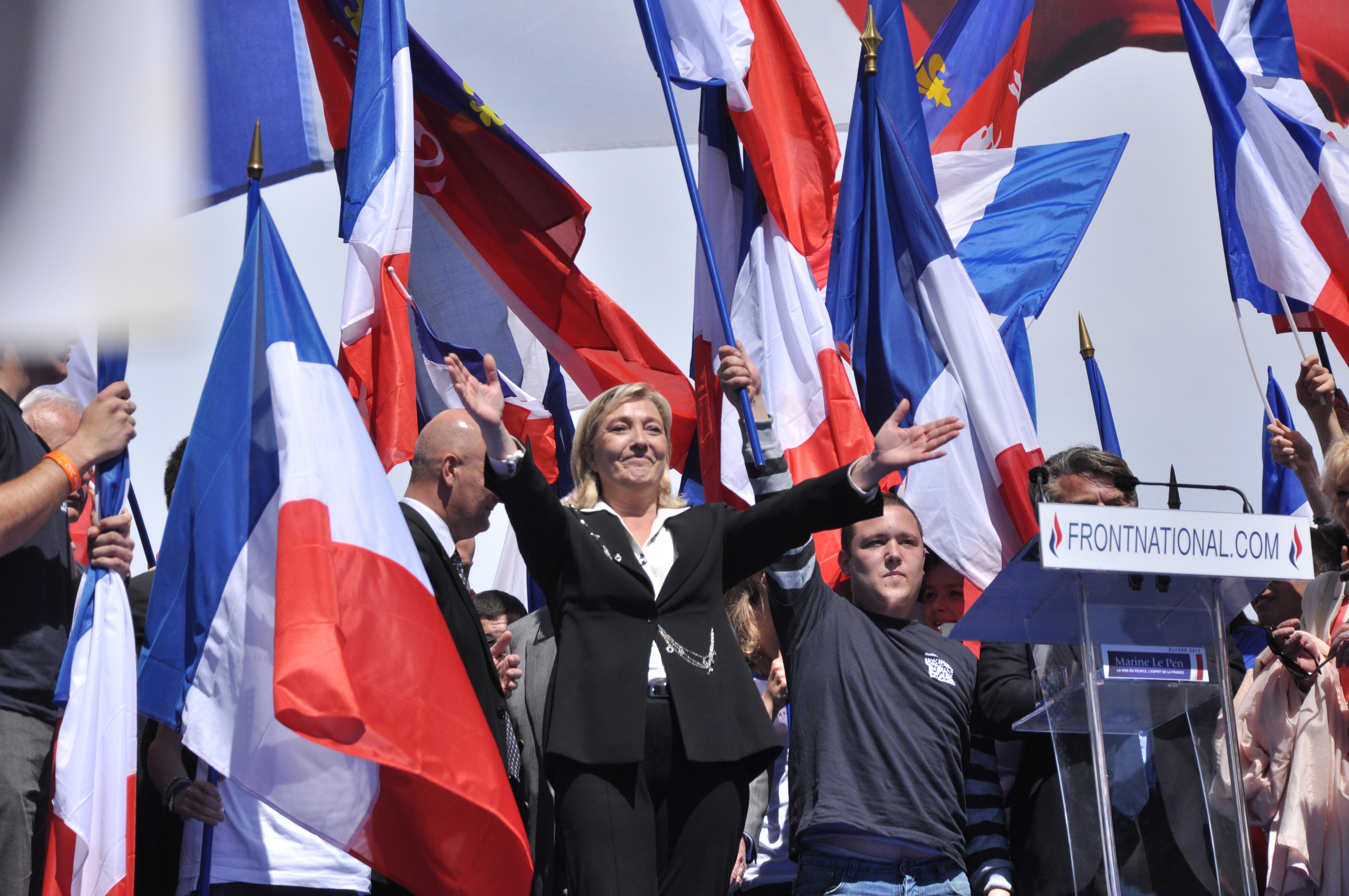 Five days before France chooses its new president, Room for Discussion is hosting an interview about the French elections. Presidential candidates Macron (En Marche!) and Le Pen (Front National) have officially broken the French political tradition of left versus right. These presidential candidates seem to be the polar opposites of each other: Marine Le Pen intends to win voters by claiming that France needs to take back sovereignty. Nationalistic and protectionist policies would make her realise this goal. Emmanuel Macron on the other hand, favours more European integration and aims to turn France into a more liberal and open economy.
Together with journalists Renaud Girard (Le Figaro) and Saskia Houttuin (VPRO) Room for Discussion is going to discuss the upcoming French elections. With our guests, we will analyse the changing political landscape in France. Elections in France were formerly a battle between left and right, but have now shifted towards a race between openness and closeness. Are the French people fed up with their traditional politicans? How did these two relative political outsiders become presidential candidates? And will the next French president determine the faith of the European Union?

– Renaud Girard is a renowned French author and journalist at ‘Le Figaro’, with a unique insight in the French political realm. Girard wrote books on geopolitical issues and is specialised in international affairs. He will come all the way from Paris to attend this interview at Room for Discussion.

– Saskia Houttuin is a French/ Dutch journalist with a great understanding of French politics. She works for VPRO’s ‘Bureau Buitenland’. 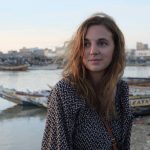 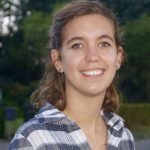