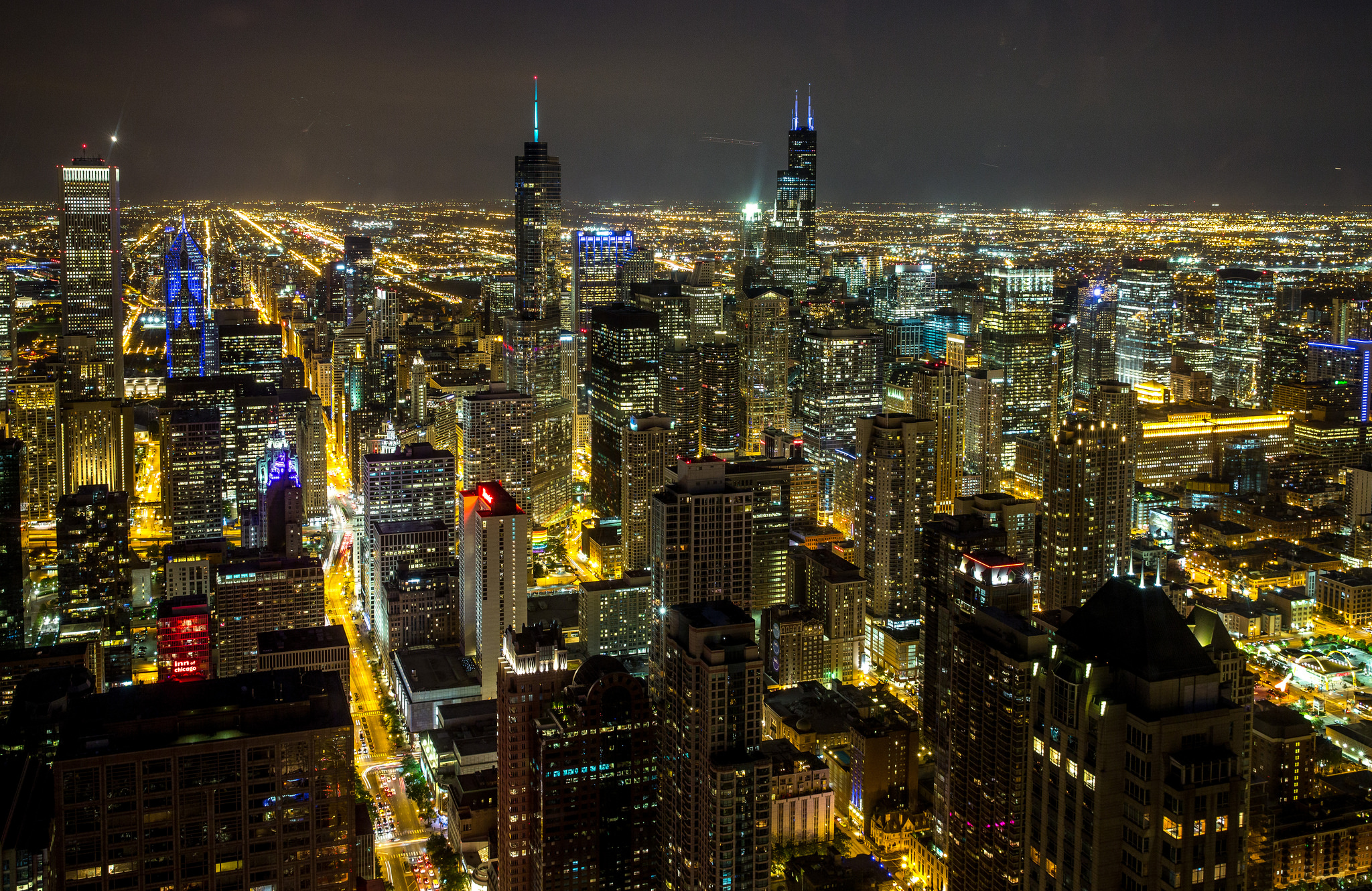 Edward Glaeser – Triumph of the City

Half of the entire world population now lives in cities, and this amount of people will only increase over time. Cities are inspiring, creative hubs, but also a promise of a better life. It is where the companies are, and thus also the opportunities for everyone. Therefore, cities are full of diversity and contradictions. Besides big business, there is also a lot of poverty in big urban areas. However, there is more to it than that.
For example Detroit used to be a city full of potential to become a successful city on many fields: it would attract businesses, and had a well-educated community. However, the city developed to be dominated by three industrial firms, and a real braindrain occurred.
In Edward Glaeser’s ‘Triumph of the City’, published in 2011, he describes how our biggest invention can make us richer, smarter, greener, healthier, and happier. This is mostly caused by economies of scale, and a smaller commuting time for most of us. Next to that, cities are a valuable way to look for innovation, as great minds are more likely to diffuse their knowledge and skills if they are within reach of each other.
But how can these advantages be created, and can the inequality in big cities be reduced? Are cities even the best way of creating a better and greener society, or does the smog and pollution in Asian metropolises prove otherwise?
We are proud to announce that we will be hosting an interview with Professor Edward Glaeser on the topic of urbanization at May 23, 2018. Professor Glaeser is economist at Harvard University.
The interview will be held on May 23, from 13-14h at the Room for Discussion podium in the Roeterseiland E-hall.
We hope to see you all there! 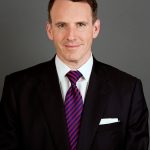 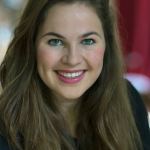 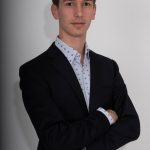