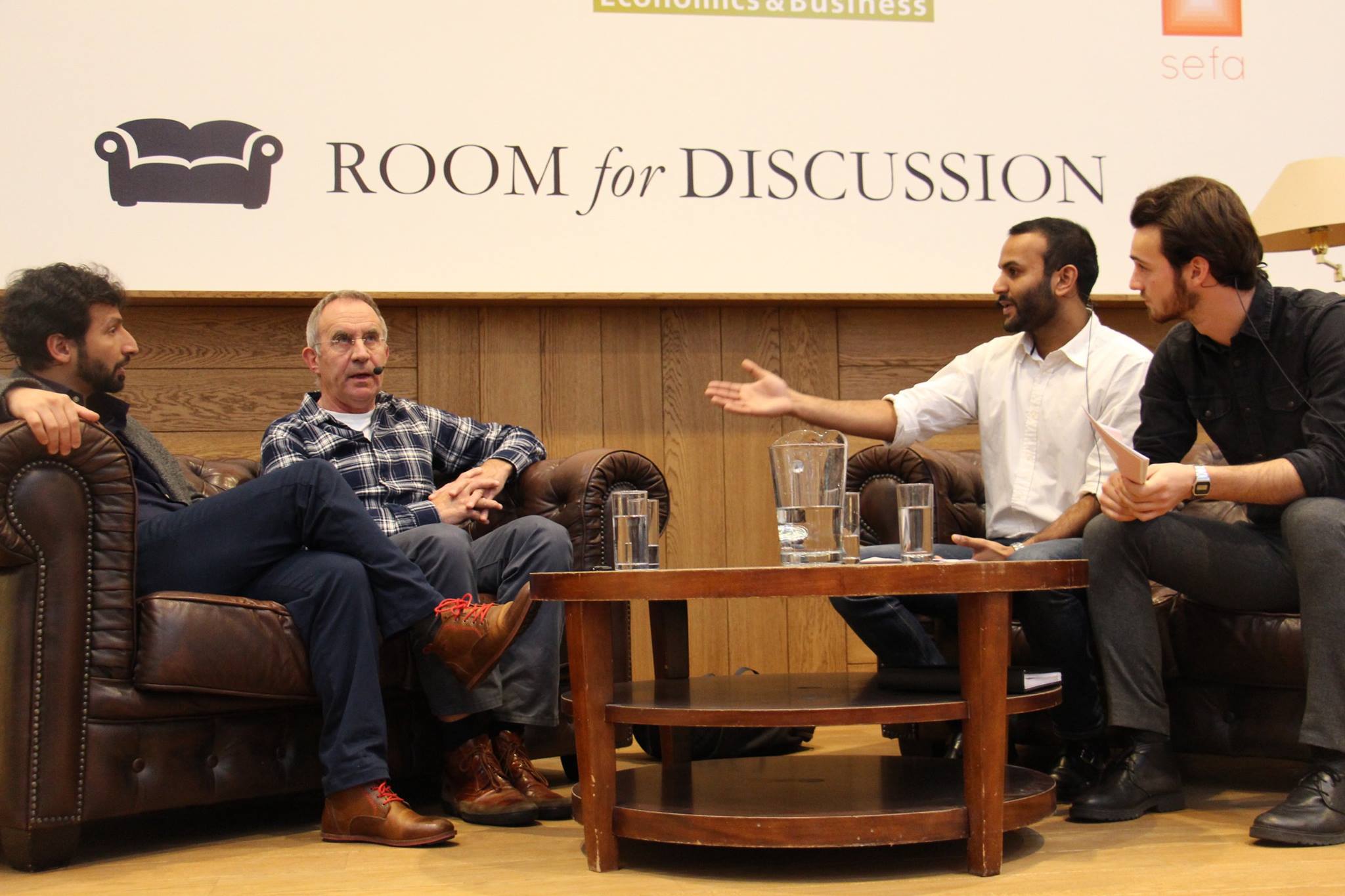 The tension that has occurred last week between Iran and Saudi Arabia due to the excecution of 47 people of which one was Nimr el Nirm, an important Shiite spiritual leader (photo), is a worrying development.
The diplomatic relations between Iran and the Western World have improved in the past months and the negotiations between Saudi Arabia and Iran to fight ISIS were hopeful. However as a result of the execution of a shiite spiritual leader, the Saudi Embassy in Teheran has been set on fire, which made Saudi Arabia decide to cancel all diplomatic relations with Iran. Yesterday, Kuwait announced to do the same.

What impact will this crisis have on the fight against ISIS? What role does the western world play in this conflict? And could this conflict also effect the trade between Europe and Iran & Saudi Arabia?

Friday the 15th of January, we will discuss the current developments in the Middle East with Peyman Jafari and Paul Aarts.

Peyman Jafari is an Iran expert. He has conducted fieldwork in Iran and used archival material to study the life and politics of oil workers before, during and after the 1979 revolution. He is the editor of “Iran in the Middle East: Transnational Encounters and Social History” and the author of “Het andere Iran. Van de revolutie tot vandaag.” Jafari has been a visiting scholar at SOAS University in London and Columbia University in New York.

Drs. Aarts is a Middle East expert, specialized in particularly the Gulf States. He is a senior lecturer in International Relations at the department of Political Science at the University of Amsterdam. He has researched the political dynamics of Saudi Arabia extensively and is co-author of “Saudi Arabia. A Kingdom in Peril”. 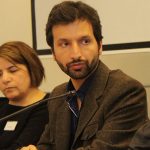 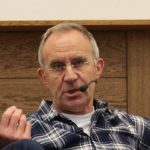 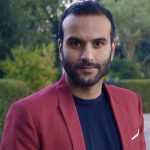 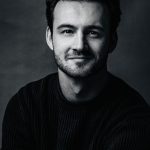