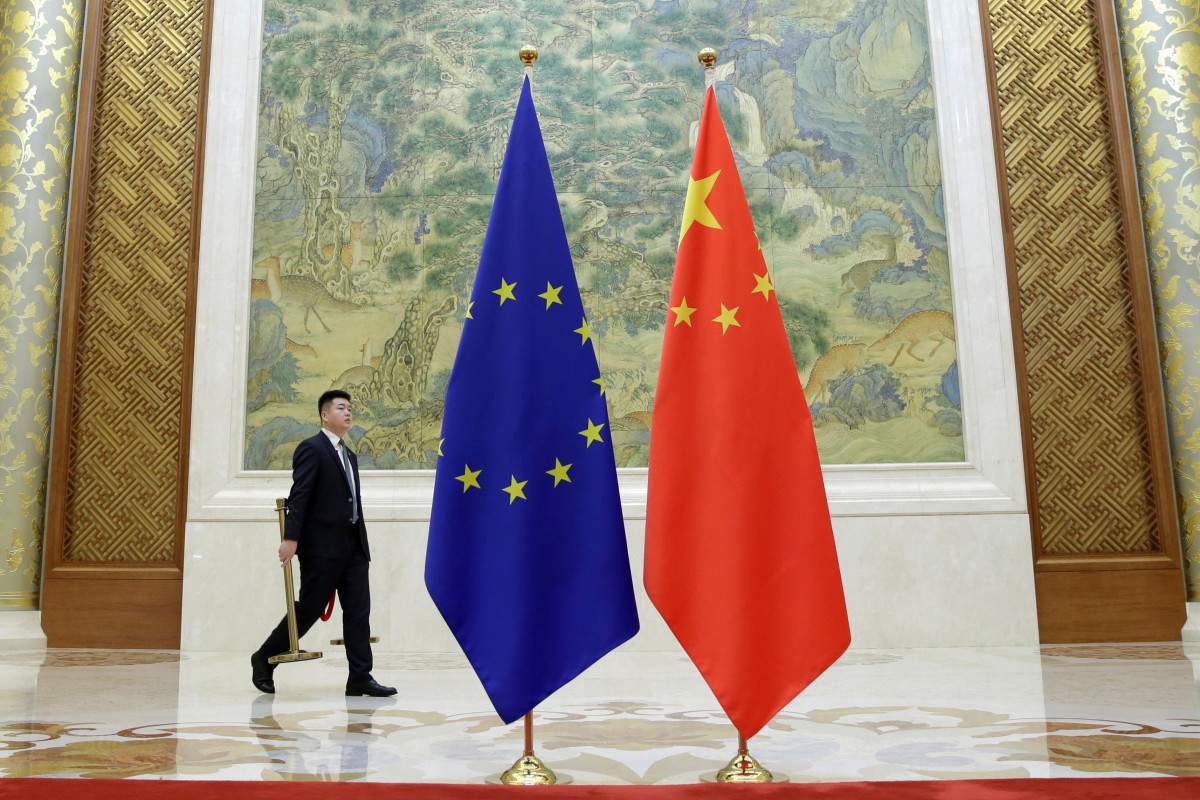 China & the EU: Reciprocity or Domination?

The interview will touch upon the economic and political dynamics between Europe and China. We will attempt to understand how China’s actions within Europe are shaped by its world vision. In addition, we will ask how the domestic and internal politics between these two regions contribute to these dynamics.

We will be joined by Ties Dams and Alexandr Lagazzi. Ties Dams is a writer and strategist. He has been studying the Chinese state since his studies as a philosopher, political scientist, and economist in Utrecht, London, and China. He is also the author of the book, ‘De Nieuwe Keizer,’ which details the life of the most powerful man in China, Xi Jinping. Alexandr Lagazzi, holds a BA in International Economic Relations and Diplomacy from the Faculty of International Relations of the University of Economics in Prague. Alexandr Lagazzi is actively interested in international economic relations and diplomacy (namely Italian and European affairs and relations with China, Russia), international security and terrorism. 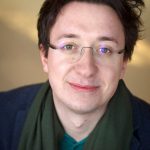 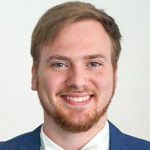 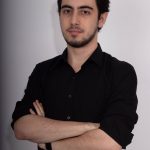 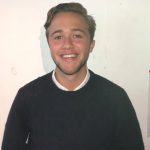