+
Home › Interview › Bastian Obermayer: Taking Down the Rich and Powerful: The Man Behind the Panama Papers

Bastian Obermayer: Taking Down the Rich and Powerful: The Man Behind the Panama Papers

Bastian Obermayer is one of Europe’s most successful investigative journalists. Working for the Süddeutsche Zeitung, he was awarded the Pulitzer Prize – the highest honour in journalism – for his publication of the “Panama Papers”, an enormous data leak exposing a system that enables crime, corruption and tax avoidance, hidden by secretive offshore companies.
Cooperating closely with The Guardian, Le Monde, Edward Snowden, the murdered Maltese journalist Daphne and many others, Bastian and his team have continued reporting relentlessly. They were behind the “Ibiza Scandal” which led to the fall of the Austrian government, as well as the Paradise, Pandora and Pegasus Papers and, most recently, the Suisse Secrets. Join our session on Monday, 21/03 at 13:00, when we will be discussing the behind the scenes of investigative reporting, the perils investigative journalists face and the shockwaves their stories send through the world. 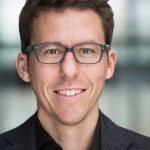 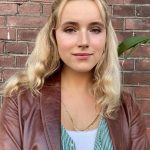 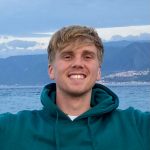