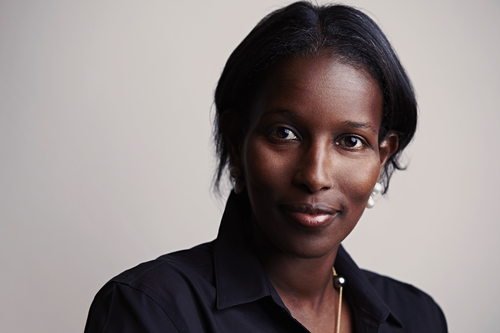 On Tuesday the 13th of October, Room for Discussion has the honour to receive no one less than Mrs. Ayaan Hirsi Ali.
Mrs. Hirsi Ali spent her youth in Somalia, Saudi Arabia, Ethiopia and Kenya before seeking asylum in the Netherlands. In that country, she received the refugee status and fought her way to Leiden University where she studied political sciences. She became a protagonist in the fight for (Muslim) women’s rights, including the fight against forced marriages and female genital mutilation. Starting at the Dutch Labour Party (PvdA), she soon switched to the People’s Party for Freedom and Democracy (VVD) where she was elected to parliament to continue her fight.
In 2004, she received worldwide media attention when the Dutch film and documentary maker Theo van Gogh was shot and stabbed to death on the Linnaeusstraat in Amsterdam after he helped her making the controversial Islam-critical documentary Submission. A note stabbed on Mr. Van Gogh’s chest constituted a death threat to Mrs. Hirsi Ali.
Two years later in 2006, a documentary by the Dutch tv-show Zembla ‘exposed’ that Mrs. Hirsi Ali had lied during her application process for the refugee status. This made the Minister of Integration at that time – Rita Verdonk – take away her passport before giving it back after negotiations with Prime Minister Balkenende. These occurrences eventually led to the fall of the second Balkenende cabinet. Since 2006, Mrs. Hirsi Ali has lived in the United States where she started working for the American Enterprise Institute, founded the AHA Foundation and became a common guest at American national media. Nowadays, Mrs. Hirsi Ali is a fellow at Stanford’s Hoover Institution.
During our interview, we will touch upon Mrs. Hirsi Ali’s incredible past, her current views on socio-cultural and political issues and her ideas on the future for both the western and Islamic world.
Who: Ayaan Hirsi Ali
When: Tuesday, 13th of October 2020
Interviewers: Loïs Kok and Thijs Römelingh 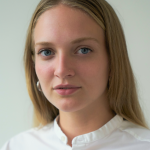