+
Home › Interview › The Past, Present and Future of International Tribunals – A Conversation with Alphons Orie 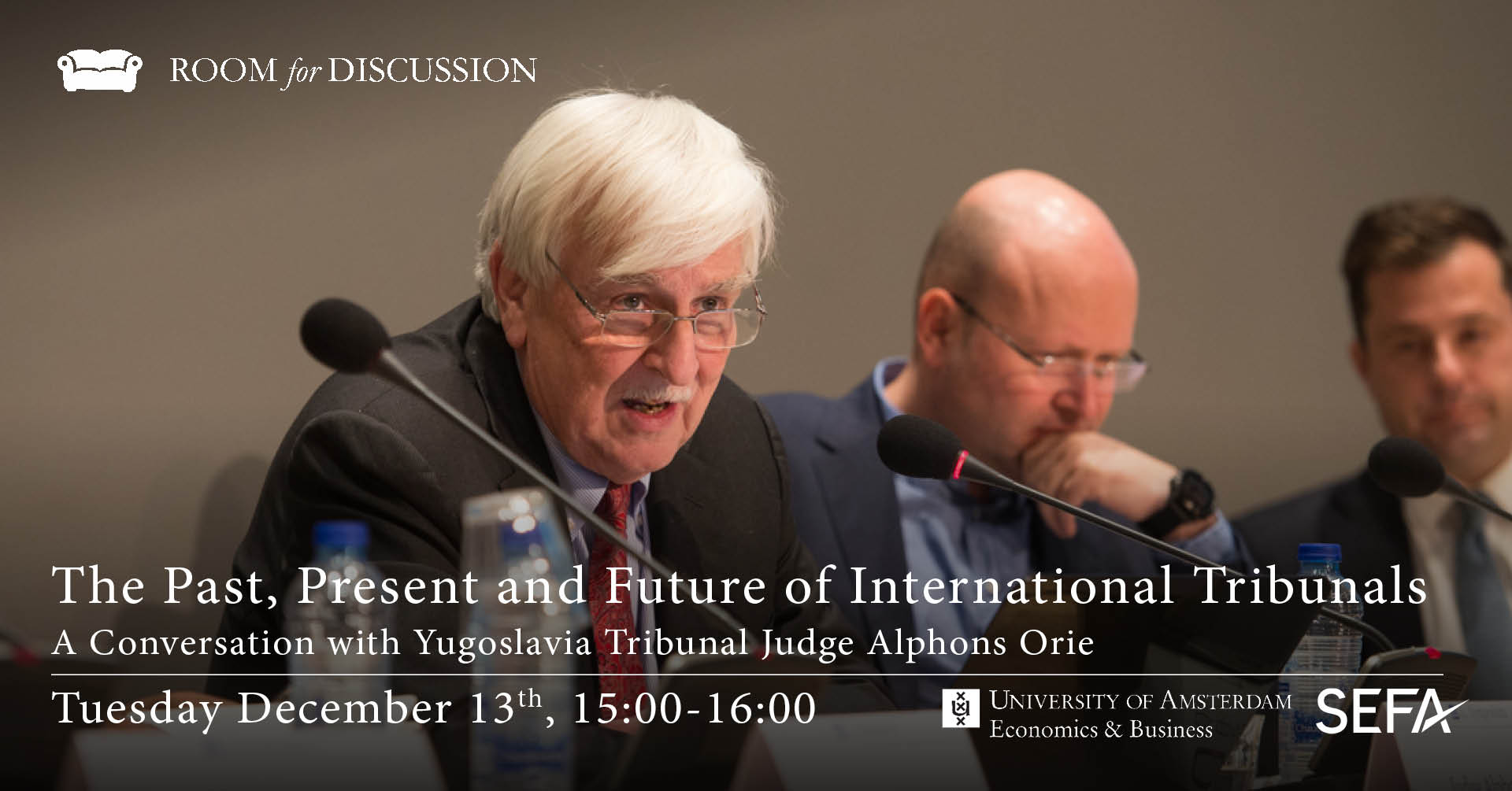 The Past, Present and Future of International Tribunals – A Conversation with Alphons Orie

Room for Discussion will interview Alphons Orie, Yugoslavia Tribunal Judge, at 15:00 on the 13th of December 2022.

5 years after the closure of the Yugoslavia tribunal, has it achieved its aim? The International Criminal Tribunal for the Former Yugoslavia in the Hague saw some of the world’s worst war criminals during its 20 years in session.

Alphons Orie, as a judge at the tribunal, presided over several cases. Among others, he sentenced Ratko Mladić, Bosnian-Serbian general to life for genocide, war crimes, and crimes against humanity.

How did he experience his time at the court, and does he think there’s a future for international tribunals? Will we see an International Criminal Tribunal for Climate Change? Join us for a conversation about this and more with former Yugoslavia tribunal judge Alphons Orie. 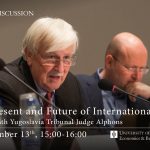