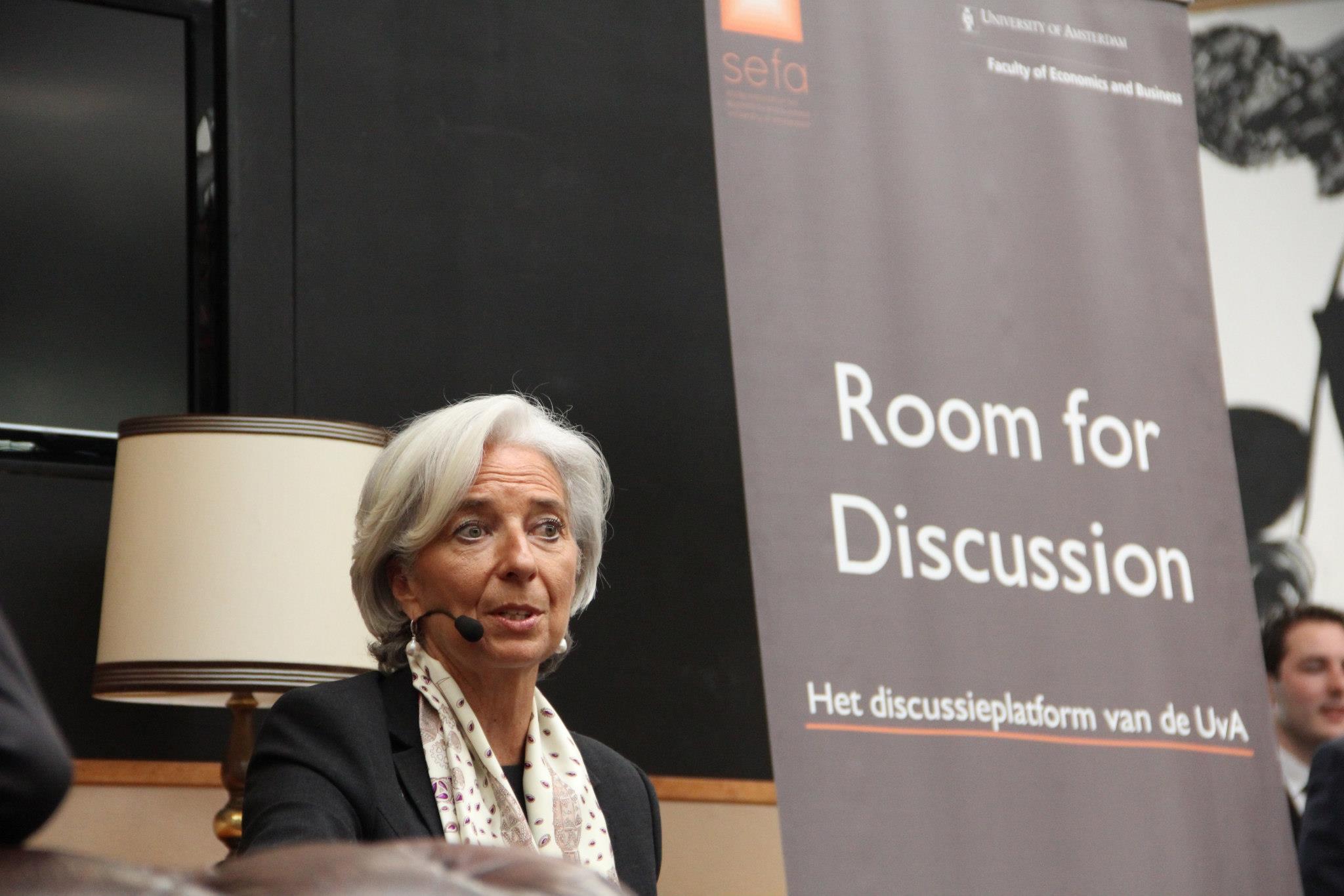 On Tuesday, May the 7th, Room for Discussion will be host to none other than Christine Lagarde, the Managing Director of the International Monetary Fund (IMF)

Christine Lagarde, who was ranked the 8th most powerful woman in the world by Forbes magazine in 2011, is currently the managing director of the International Monetary Fund (IMF) based in Washington. She replaced Dominique Strauss Kahn in 2011 after she held a position as the Minister of Economic A airs, Finances and Industry in the French government.

Recently, the IMF announced that European policy makers should lose no time in placing the their banking sectors under supervision of the European Central Bank, and taking the necessary steps in the formation of a banking union. In addition, Christine Lagarde declared that fiscal consolidation is not always a sensible solution to reduce budget deficits, and that a more prudent policy should be implemented to stimulate economic growth in the Eurozone.

Our previous interview with Mario Draghi, the president of the European Central Bank on April 15th, gives us a unique perspective to react on these statements, and to continue the discussion on the financial and economic state of the Eurozone. Additionally, we will discuss the raison d’être and the role of the IMF, where the priorities in Europe should lie, and how a banking union should be realized.

The interview with Christine Lagarde will take place at 10:30 AM, on May 7th. You are all welcome in the central hall of the economic faculty of the University of Amsterdam, Roetersstraat 11, where the well-known Chesterfield couches await your appearance. 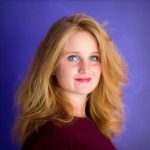