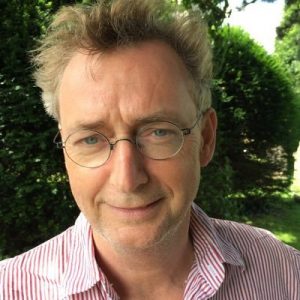 Tom-Jan Meeus is currently political journalist at the Dutch quality newspaper NRC Handelsblad. Meeus worked and lived in the United States from 2005 till 2011 as a US correspondent for NRC Media. He has written several books such as ‘De grote Amerikashow’ (The grand America show) and the book ‘Obama Obama’.

Meeus has won many prices for his work as a journalist such as the Herman Wekkerprijs (best reporting from English language countries) for coverage of U.S. presidential campaign in 2008. Since 2014 Meeus is also a regular contributor to the Dutch Sunday TV show Buitenhof.