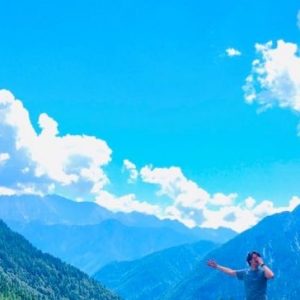 During his Bachelors at the University of Amsterdam, Pim was an interviewer and editor at Room for Discussion. As an interviewer, he was interested in a range of topics, such as technology, (inter)national economics, law and politics.

on law, politics and societal developments:

Pim had final responsibility for the practical organization (coordinating with guests, the press, UvA security & faculty) of Room for Discussion’s interviews with i.a.:

He was involved with the organisation and content of over 40 other interviews. Room for Discussion was and is often asked to moderate external events. Pim moderated events for the UvA Student Council, the young liberal party (JOVD), Spui25 and the Delft Student Union (VSSD).

Together with Floris Jansen (external contractor), Pim developed the roomfordiscussion.com website you are looking at right now. He also contributed to professionalising Room for Discussion’s live stream and online presence of Room for Discussion on Facebook, Twitter and Youtube. Which has improved much further after he left Room for Discussion!