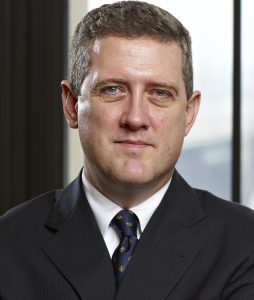 James Bullard is the chief executive officer and 12th president of the Federal Reserve Bank of St. Louis, positions he has held since 2008. He is currently serving a term that began on March 1, 2011. In 2014, he was named the 7th most influential economist in the world by The Economist.