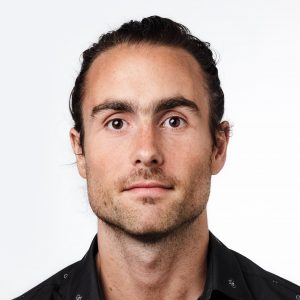 David Wallace Wells is a deputy editor of ‘New York Magazine.’ He is an active journalist in the fields specifically associated with: climate change effects; climate change politics; future-tech; and of course, baseball.

David Wallace Wells is most notably known for his article, “The Uninhabitable Earth,” which has been predicted to be the ‘New York Magazine’s’ most popular article.

Wells is also known, most notably, as a published author of a continued version of his article also called “The Uninhabitable Earth.”