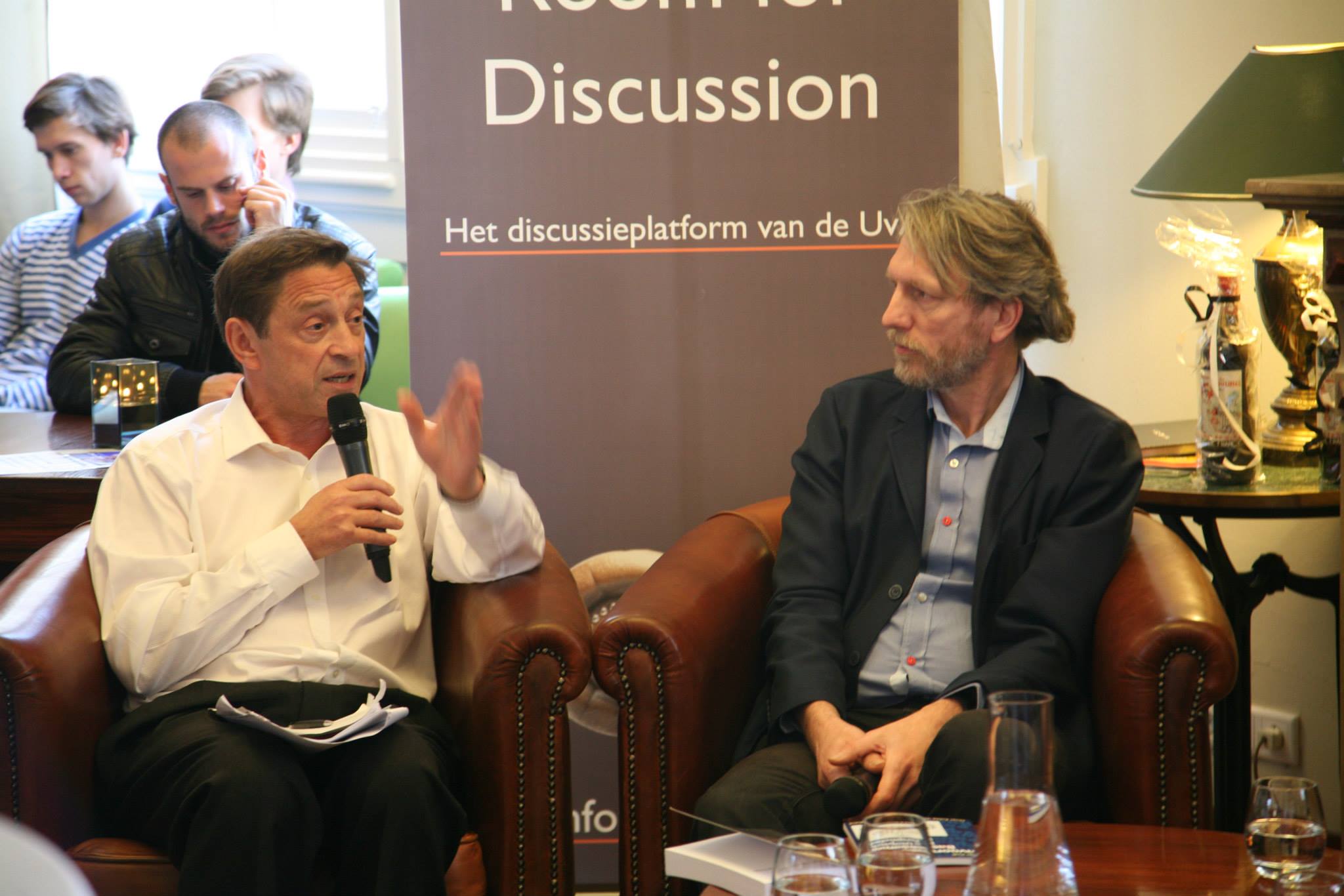 An old idea is back on the agenda: an unconditional guaranteed basic income for all, no questions asked. No more worries, but economic freedom for all, the end of poverty. A free lunch fallacy, or socio-economic paradise?

Recently Rutger Bregman reinvigorated the idea of the universal basic income on Dutch television in Tegenlicht, which seems more than a trend. The international discussion on basic income has been rekindled. With technology increasing productivity to unknown heights, a new question has popped up. Automatisation would enable prosperity, but  at the expense of jobs. Could a basic income be viable and end our despair?

Guy Standing is a British professor in Development Studies at SOAS (University of London) and one of the founders of the Basic Income Earth Network (BIEN) advocating  a European petition on basic income. 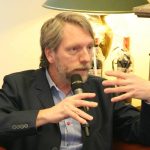 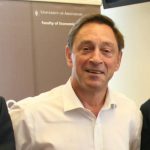 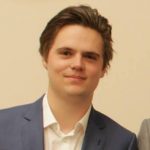